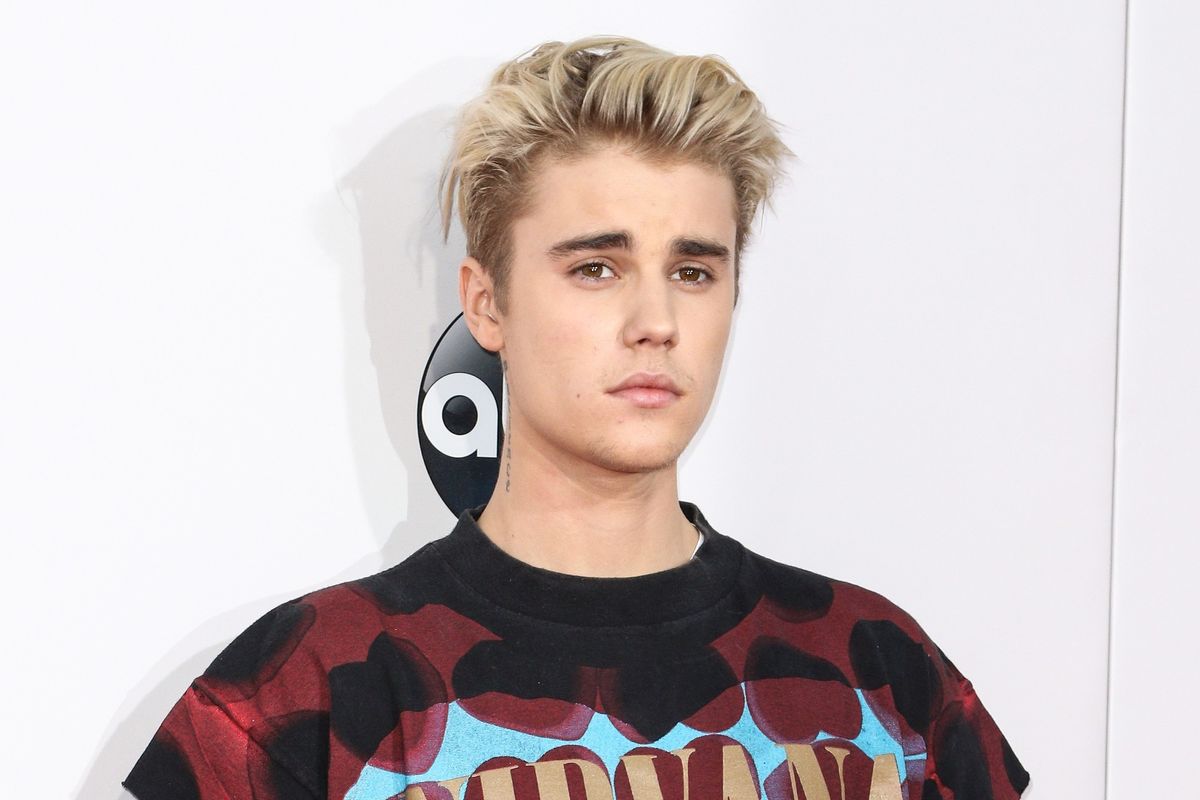 Is he declaring for Team Kanye?

2016 has proven to be a bitterly partisan year, with one central conflict tearing America apart. It's pitted brother against brother, sister against sister. It's inspired rivers of vitriolic Facebook posts and Twitter rants. 2016 has turned our world on it's head, forced the entire country to take sides, either stumping for a fabulously wealthy egomaniac or getting in the trenches for an unapproachable, pragmatic, powerful woman.

Kanye West vs. Taylor Swift truly is testing the mettle of this nation.

Of course, when faced with a divide of such importance, you have to know where famous people stand. Kim Kardashian West? Team Kanye's biggest cheerleader and call-out kween. Selena Gomez? Team Taylor (obvs). Emotionally damaged ex-boyfriend Calvin Harris? Team Kanye. The Swift Squad? Duh, it's in their name: Team Taylor.

But there is one person whose opinion is sorely lacking. One internationally famous pop star masquerading as a mall skate-rat, former boyfriend of Tay's right hand woman, whose personal opinion the pop culture conversation was lacking. Well, no longer. Justin Bieber's latest Instagram post shows him facetiming with Kanye, and is captioned "Taylor swift what up."

Okay, so this doesn't actually do much to clarify his opinion on this matter. Scholars will undoubtedly spend ages trying to parse the meaning of Biebs' cryptic shot, whether he is on Team Kanye or Team Taylor, or maybe just doesn't totally get what's going on. Perhaps he is just, as exes have done since time immemorial, arraying himself on the side against a former girlfriend out of habit. We may never know the truth.