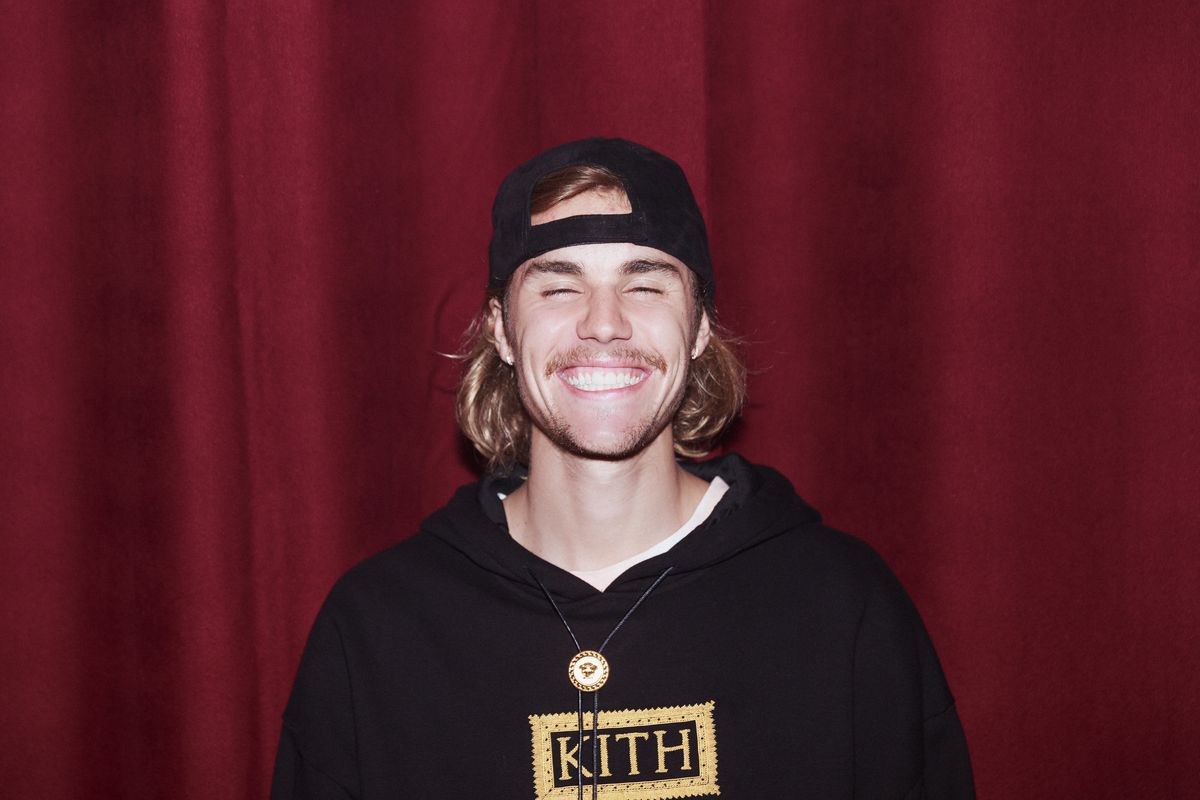 Justin Bieber — husband of Hailey Baldwin, foundational scumbro — used to do lots of scandals. Remember the pre-Purpose time, when he was less into Jesus and more into leaving monkeys in Germany and going to brothels in Rio? Remember when he said Anne Frank "would have been a Belieber?"

There were many Bieber scandals, as is expected from any and all child stars. But while lately most Bieber-related news has focused on his religion, romantic life, and impeccable skater-slash-beach bum look created by beloved celebrity stylist Karla Welch, the Biebs has hit us with a new scandal that beats all of the previous scandals, a red-hot scandalous scandal.

This form of burrito eating violates all laws of God and man. When you make a burrito, you add in each component horizontally and eat it vertically, so that you get a taste of each burrito filling with every bite. With Bieber's burrito-eating method, he would get a bite of each burrito element — lettuce, meats, tomatoes, etc. — alone, without its friends. This surely leads to both a lap mess and a subpar dining experience.

If anyone has answers, please feel free to contact us.

The above photo of Justin Bieber eating a burrito sideways was actually a staged moment by a content creation team. In short: nothing is real.