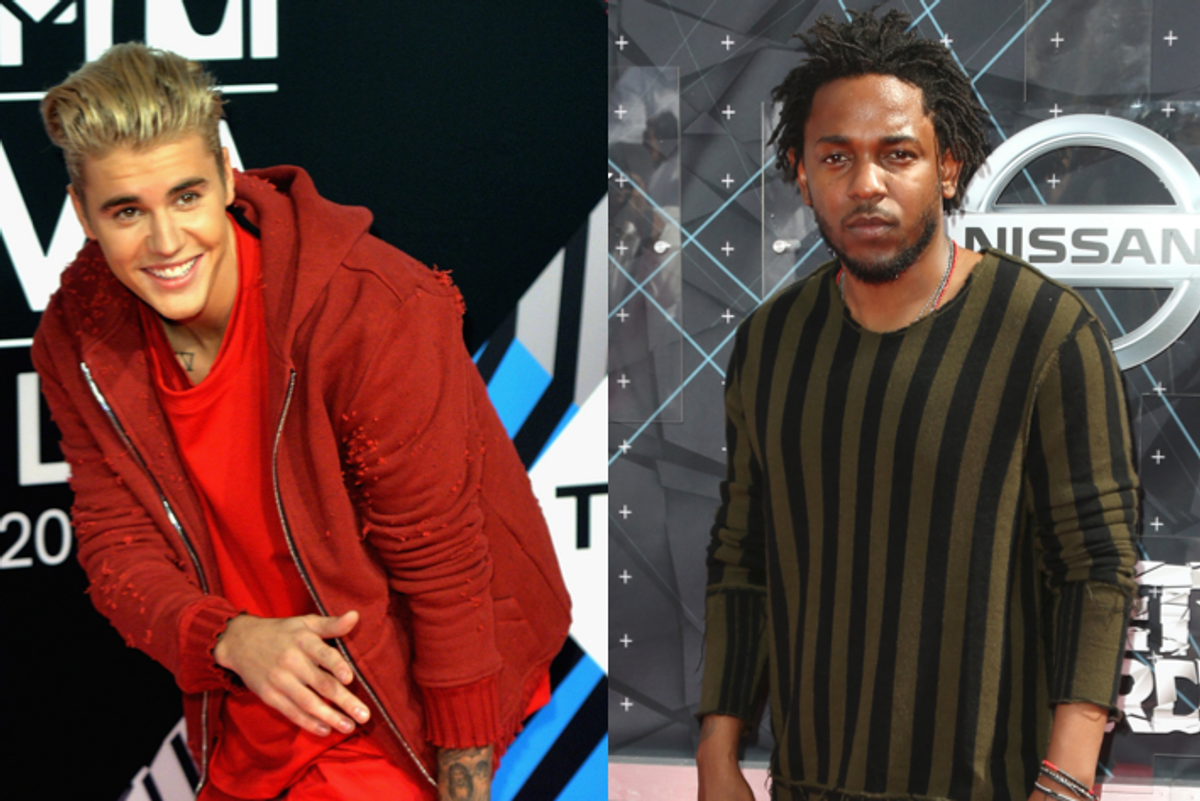 Justin Bieber Remixed Kendrick Lamar's "Humble" and We Have Many Questions

Justin Bieber appears to have been in 1 Oak in New York City last night (?) and decided that was the time to show off his rap capabilities (?) and figured that the song he would do so over would be Kendrick Lamar's recent smash hit "Humble" (?).

Here are some of the questions that immediately spring to mind:

Why would a relative rap rookie like Justin take on Kendrick?

Does Kendrick know about this?

Did anyone on Justin's team advise against this move?

Will this be Justin's next single?