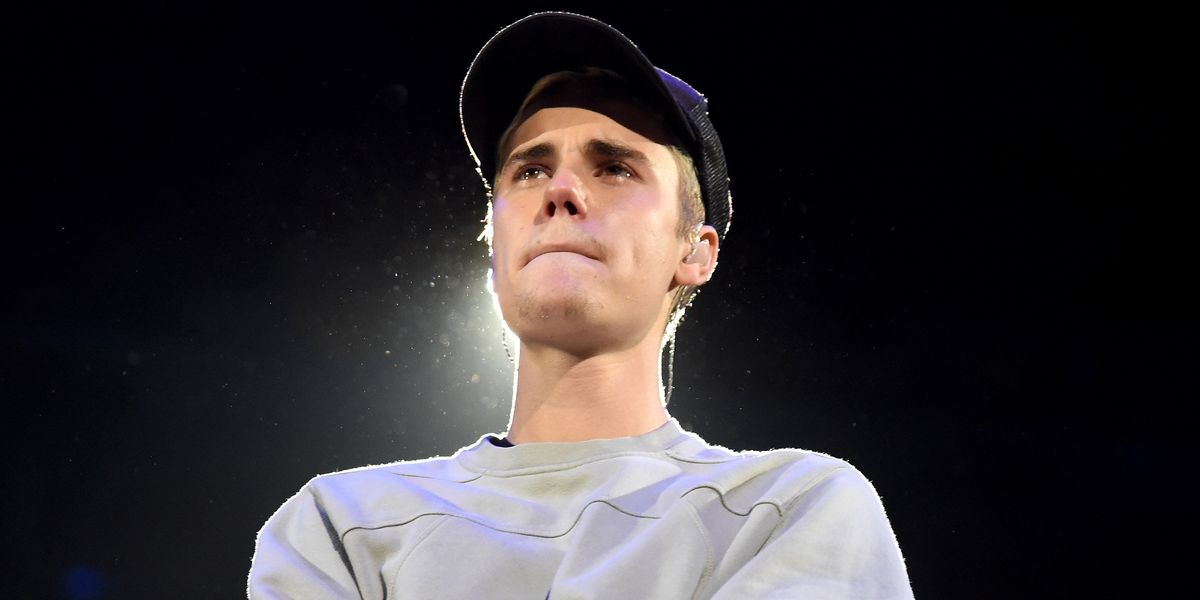 Justin Bieber is attempting to trademark the phrase "R&Bieber."

TMZ reports that Bieber's legal team has formally filed documents to trademark the term for "entertainment services in the nature of live musical performances and production of sound recordings," which the outlet speculates may be a possible album title. They also note that Bieber wants to use the phrase for merch and film.

That said, the promise of new Bieber shouldn't come as much of a surprise, as he began teasing "R&Bieber" last month via Instagram. On October 27, Bieber posted a photo of the term to his Instagram and later followed up with a pretty big promise.

"If this gets 20 million likes Justin Bieber will release an album before Christmas," he wrote — a statement that's fueled further fan excitement following his previous statement about prepping "a kick ass album ASAP."

Share it, like it, post in your story, I gotta see the demand ;) love you guys pumped for it! I’m almost done but your support will make me move faster

Whatever the implications of R&Bieber may be, Bielebers better get ready!