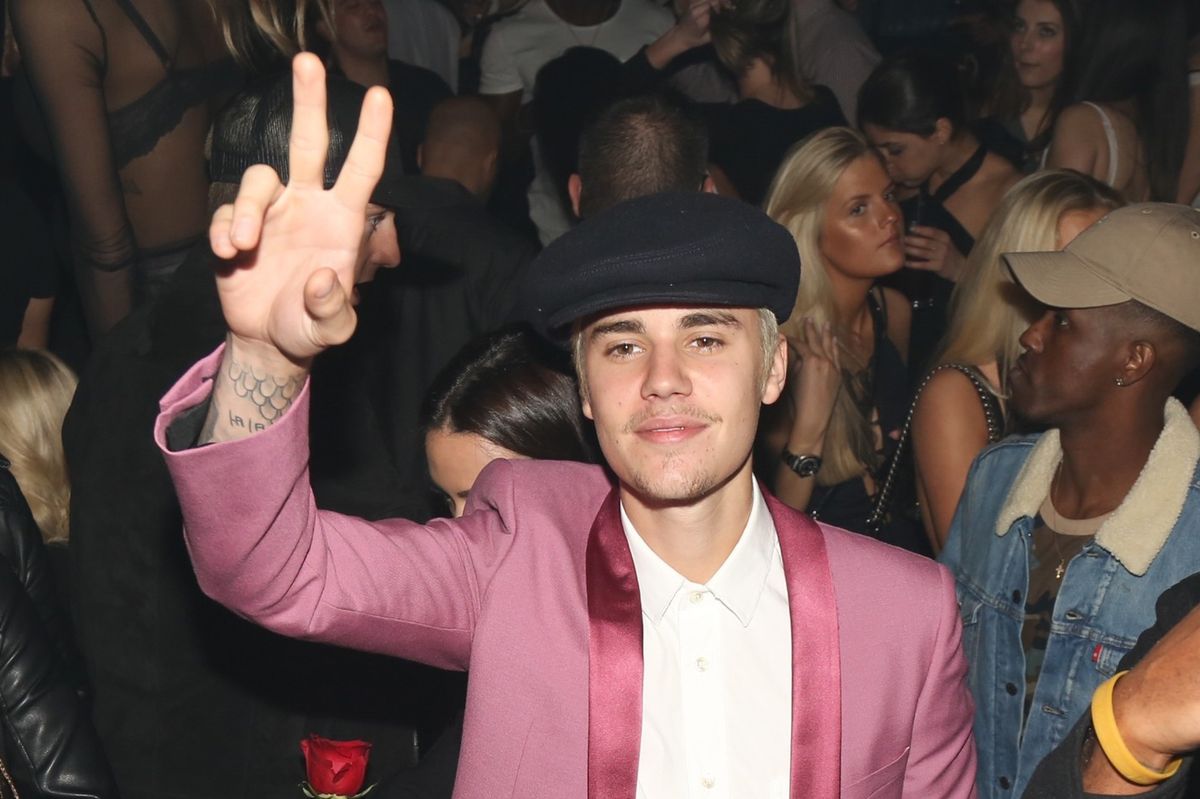 So... Justin Bieber Punched A Fan In The Face

Last night, on the Barcelona leg of the Purpose tour, which has no beginning and no end, Justin Bieber punched a fan in the face. The singer was en route to the concert venue when an overzealous Spanish fan reached into the window of his his car, assumedly to scream "JUSTIN!!!" at the closest possible range. TMZ footage reveals that the Spanish fan was quickly met with a Canadian knuckle sandwich. As Bieber's car zooms away, the man and all of his be-scarfed friends marvel at his bloody lip with a mixture of incredulous shock and anger, that quickly transforms into... excitement and joy? You know what they say, "Never meet your idols, but it's actually pretty chill if they punch you in the face."

Watch the footage below...