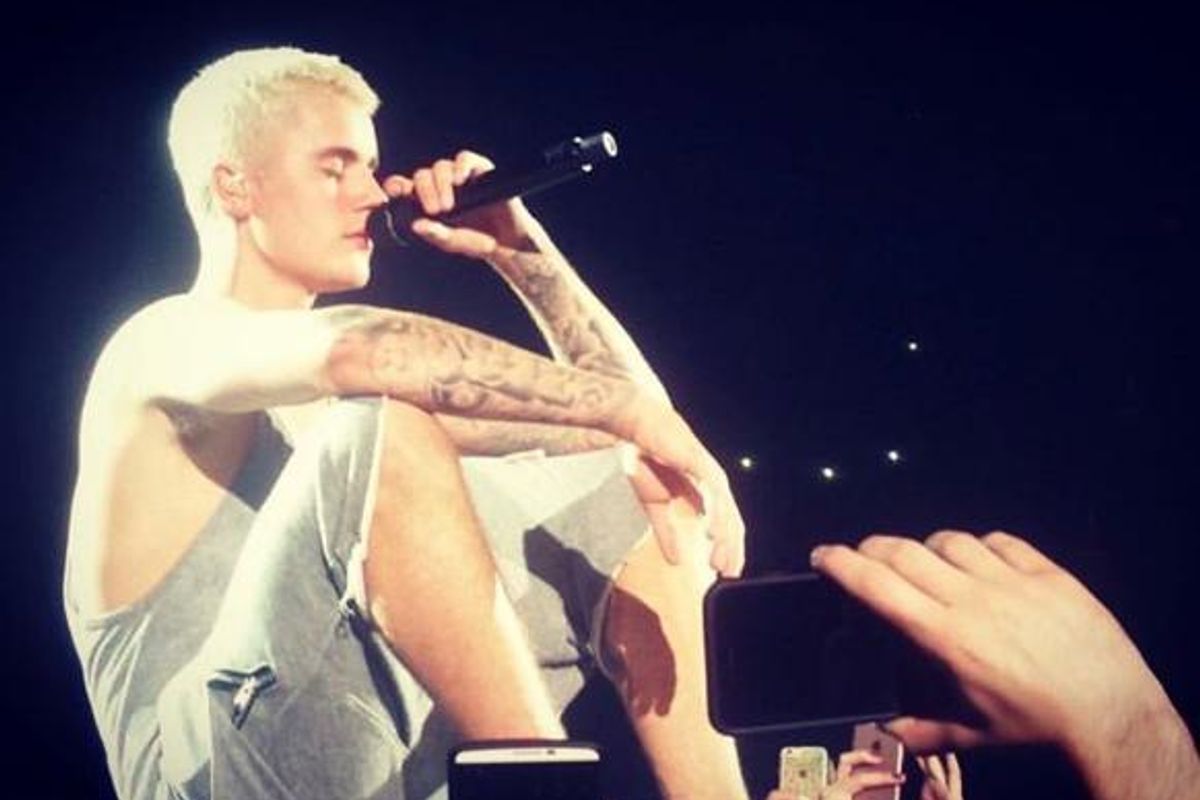 At the Orlando stop on his Purpose Tour, Justin Bieber paid tribute to the 49 victims of the Pulse nightclub massacre, projecting their names behind him as he performed an emotional, pared down rendition of "Purpose." The list also included Christina Grimmie, a singer and former contestant on 'The Voice', who was gunned down the night before the Pulse shooting at an autograph signing in Orlando.

Watch the performance below...