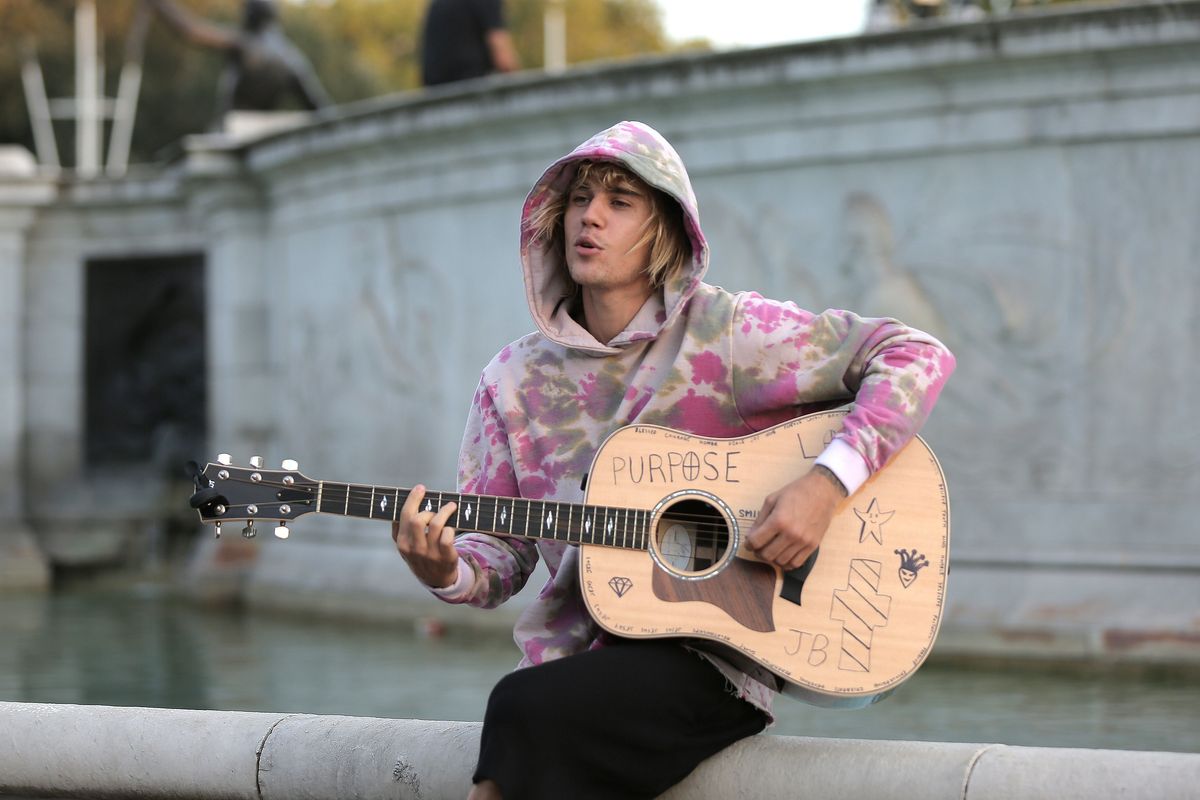 Justin Bieber Explains Why There's No New Album Yet

No one ever said getting famous at a young age is easy. In fact, Justin Bieber is testament to the fact it can be extremely difficult. Remember when the entire internet thought it was totally okay to actively bully a 13-year-old boy over his haircut?

Bieber has endured a long undulating series of career successes and controversies, but has recently taken a break from releasing music altogether in order to get married, start a fashion label, and work on his mental health. There have been numerous reports that he's currently suffering from depression and struggling to figure out his life's purpose, and now the singer has officially confirmed that he won't be returning to music for a little while.

On Instagram this afternoon, Bieber described how a rigorous touring schedule exhausted him over the course of "my whole teenage life, and early 20s." He expressed disappointment that he hadn't been able to deliver "a lively energetic fun light concert" for fans in the past, and added that he's now "very focused on repairing some of the deep rooted issues" in order to "sustain my marriage and be the father I want to be."

New songs will happen at some point, though. Bieber said music is still "very important" to him and ominously promised "a kick ass album ASAP... I will come with a vengeance."

Which is great news! For everybody except Iceland.