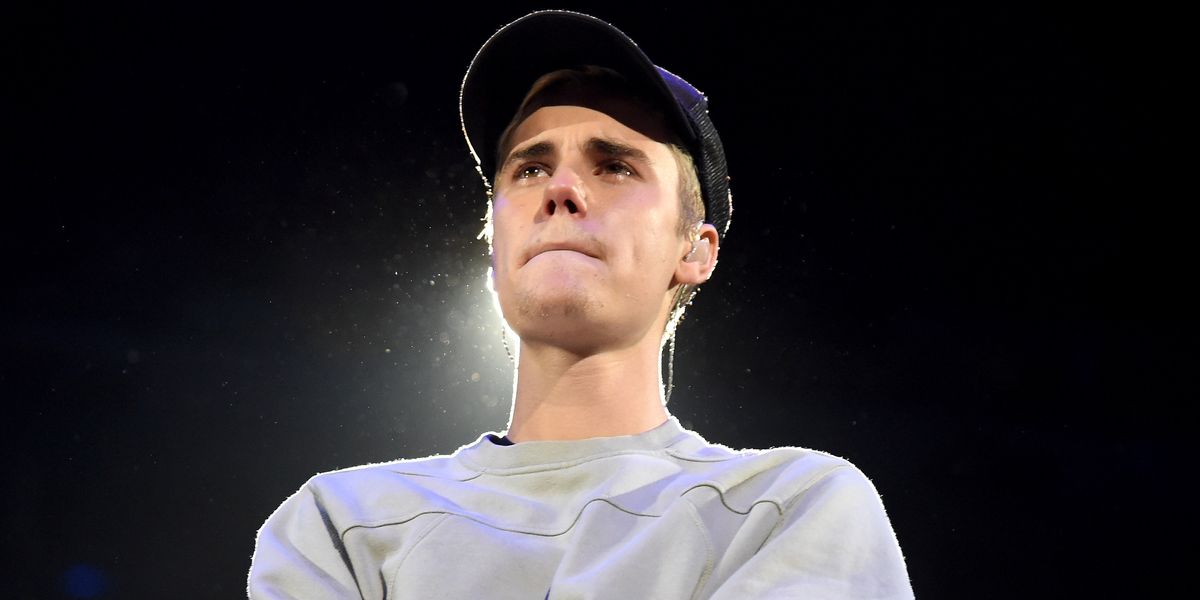 Fox commentator Laura Ingraham mocked Nipsey Hussle, the LA rapper who was recently murdered, in a segment on her show The Ingraham Angle. Naturally, the disparaging segment immediately drew scrutiny online and from the rapper's friends and collaborators. Justin Bieber isn't typically one to weigh in on politics, but he apparently felt Ingraham's words were beyond the pale.

Fox commentators aren't big fans of rap in general, but they really can't stand when rappers criticize Donald Trump. Ingraham began the segment, according to CNN, by sarcastically referring to the late Hussle as "this dear artist" and played a portion of his and YG's 2016 "FDT," which includes the eponymous lyric, "Fuck Donald Trump."

"OK, that's a very creative refrain," Ingraham said. "The chorus that goes on and on, is that related to lowest unemployment ever, basically, for African Americans?"

In response, Bieber posted a scathing message on Instagram, calling for the TV host to be fired.

Justin Bieber on Instagram: “Laura Ingraham absolutely disgusting what you did on national television. How dare you laugh in the face of a person who has passed on.…”

Meek Mill, Ty Dolla Sign, Machine Gun Kelly, Blake Kelly and others cheered him on in the comments, although some of his conservative fans were not pleased. "You speak of God and Jesus yet you pull this?" one wrote, while another commented, "I'm sad for anyone's death. Rest in peace Nipsey. I'm also sad for this country and the amount of disrespect for our president."

Bieber was among the many artists and celebrities to pay tribute Hussle after his death.