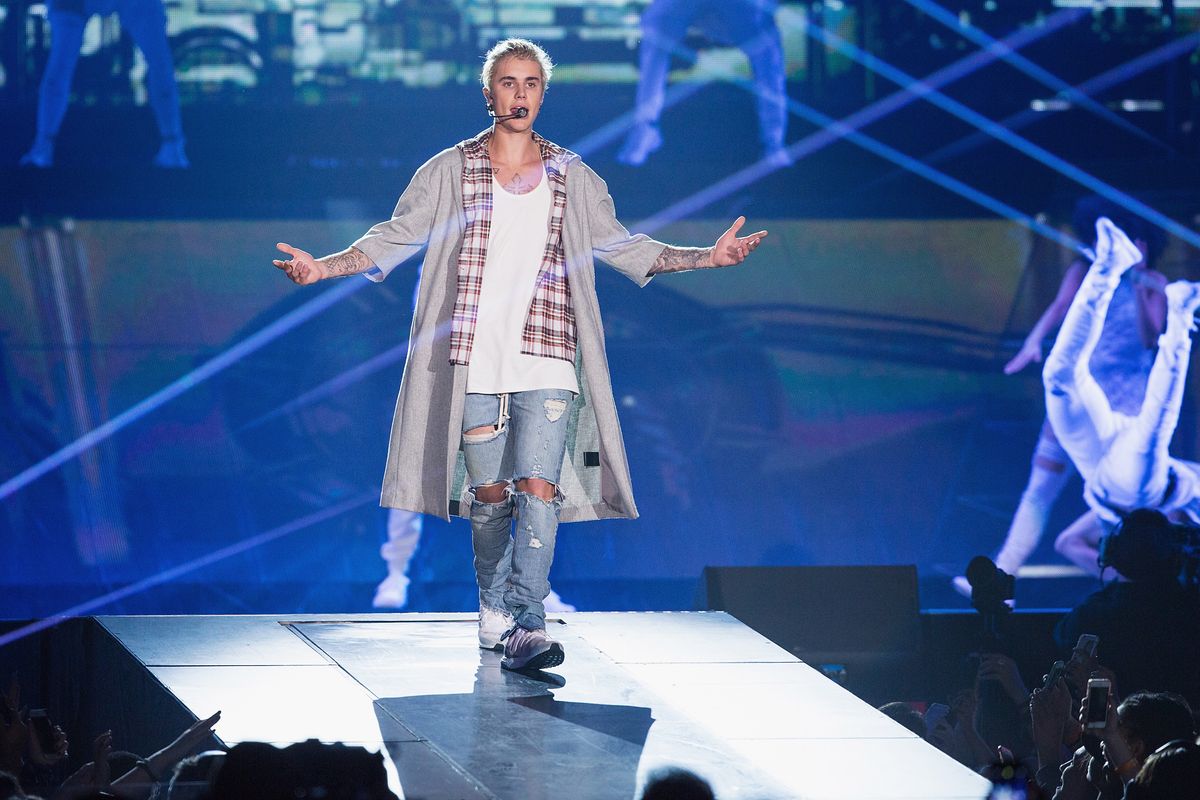 Just six months after 22 people were killed in an ISIS-claimed explosion at Ariana Grande's Manchester show, authorities have arrested a teen aligned with the terrorist group plotting an attack on Justin Bieber fans at the singer's concert in Wales.

The 17 year-old boy has since claimed he is not Muslim but had an interest in the "gory." The Guardian reported the would-be terrorist was searching the event's security, and authorities discovered a hammer, kitchen knife and "martyrdom letter" allowing ISIS to be credited for the attack.

"I am a soldier of the Islamic State," the suicide note read. "I have attacked Cardiff today because your government keep on bombing targets in Syria and Iraq. There will be more attacks in the future."

The jury was reportedly also informed the boy had written about running down "non-believers with a car" as well as striking "the infidels who oppose Allah in the neck." The young man claimed in court he had no intention to act, despite a year of Internet-searching ISIS and how to kill with a knife. He will be sentenced in January.

"I wanted to see how easy it was for people who had an interest in terrorism to go online and get information because the police and the government are trying to crack down on terrorism and radicalization," he said in court. "I wanted to see if it was possible, not for me but from someone else's point of view."

Just asking for a friend, am I right?