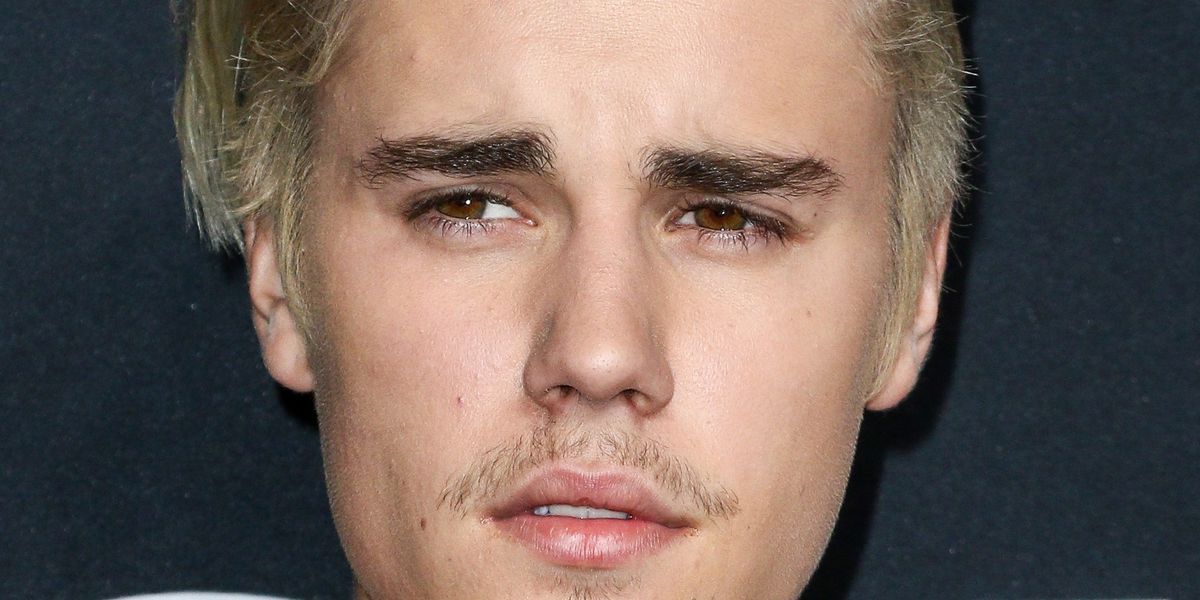 Justin Bieber Is Being Sued Over A Beer Bong-Related Assault

A Texas man named Robert Earl Morgan is suing Justin Bieber $75K for assaulting him/fucking up his phone after an embarrassing altercation involving a beer bong at a Houston nightclub last month.

Mhm, according to Morgan, Justin was partying at a local nightclub post-concert and just couldn't help himself when a beer bong was being passed around...the only problem being that he apparently couldn't glug with the rest of them. Or as the suit so nicely puts it, "Unfortunately, for Bieber he was clearly a novice because as he attempted to chug his beverage through the beer-bong. He miscalculated the amount of beer he could intake and beer spilled all over himself, his clothes, and on his face."

Morgan just happened to be Snapchatting the entire thing (like everyone else), but the Biebs decided to lash out at him, allegedly grabbing his phone, smashing it (along with photos from his grandma's 90th birthday 😞) and then having his security detail throw him out of the area he was in.