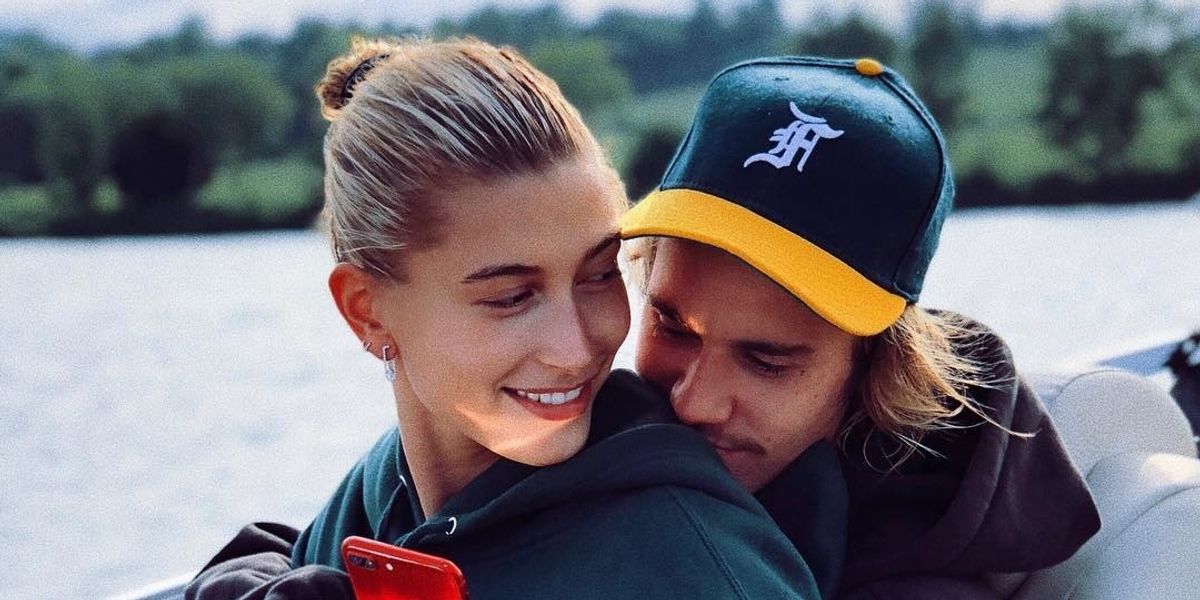 Update, 9/15/18: Hailey Baldwin responded on September 14 to a report by People that she and Justin Bieber secretly tied the knot at City Hall in NYC with a tweet saying, "I understand where the speculation is coming from, but I'm not married yet!" That tweet has since been removed.

It was reported that the two went to an NYC courthouse to obtain a marriage license yesterday, but according to People the couple actually got married.

Bieber and Baldwin's relationship has moved at a swift clip since they first reunited in June. They got engaged on a beach in July and have been talking about each other, spending time with each other's families and crying and making out all over New York City together ever since.

According to a "religious source" close to the couple (!!), who spoke to People, "They went ahead and did it without listening to anyone." The happy couple still plans to have "big blowout, in front of God and everyone they love."

Here's to enjoying the newlywed's love vibes before they leave us for Canada.