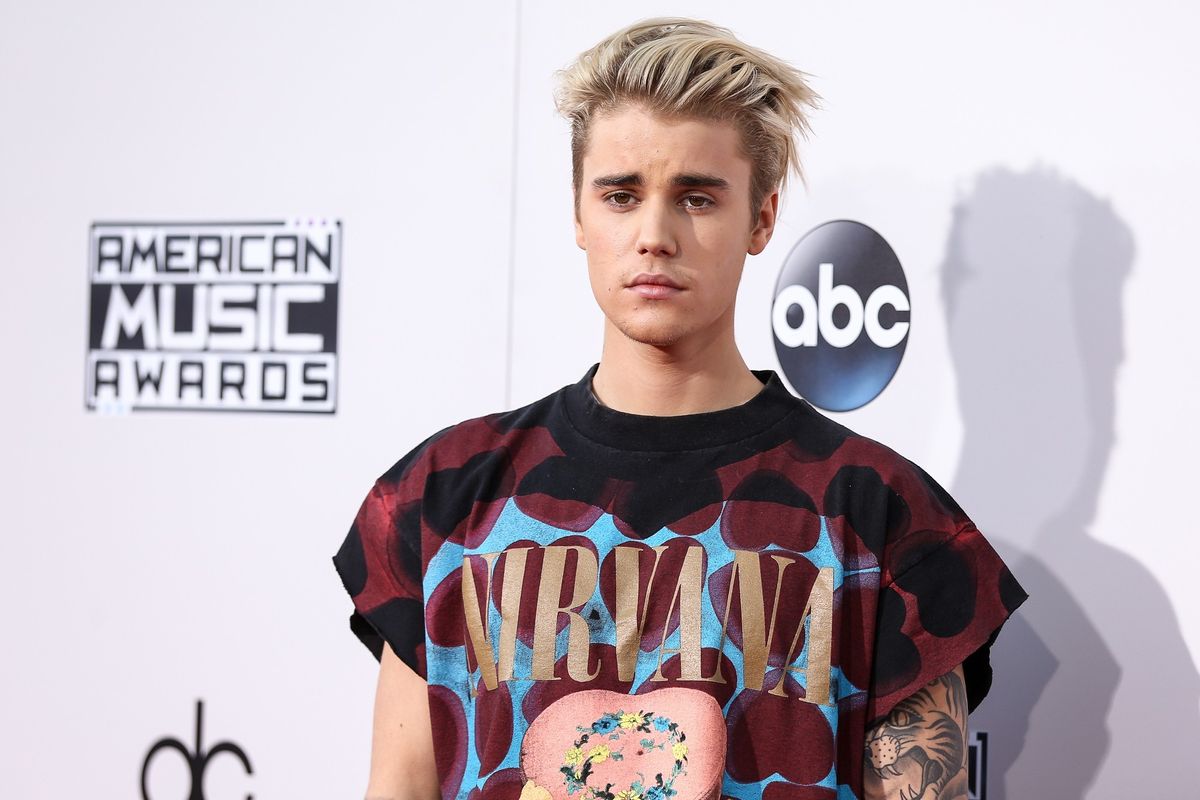 Justin Bieber Tries to Be a Normal Human

Seven things we learned about the Bieb

Justin Bieber is a mystery. This has been true since he popped into the world in 2010, a fully-formed and polished pop heartthrob, serenading tween girls with toothless songs about romance. It's been true through his sudden and mystifying turn into a cartoon celebrity villain, peeing in mop buckets or abandoning monkeys in Germany (more on that later). Now, with a bonafide hit album out, an apology tour recently completed and a concert tour on the horizon, Justin Bieber is striving to look sort of like an adult. Caity Weaver went in depth with the Biebs for GQ, giving the world some insight into how the laboratory-grown pop idol attempts (and mostly fails) to be a convincing normal human being.

He uses the complimentary hotel shampoos.

Like every other person since the dawn of miniature consumer products, Justin Bieber cannot resist a tiny bottle of free shampoo. Unlike every person, Bieber lives in the hotel that provides his shower products. "The suite is lovely, but smaller and less opulent than I would've imagined," notes Weaver of his rooms. When she visits, it is primarily occupied by sneakers, a silky terrier, and maybe-girlfriend Hailey Baldwin.

Bieber has a close personal relationship with God.

He also had a close personal relationship with the capuchin he left in a German zoo.

The monkey lost to German wildlife wasn't just an exotic vanity pet that Bieber toted around as a gimmick. OG Mally (the monkey's given name) was a birthday gift, but also a friend. Though Bieber maintains he had things together to take OG Mally into and out of Germany, he also acknowledges it was maybe not a great idea. "Everyone told me not to bring the monkey," Bieber said. "I was like, 'It's gonna be fine, guys!' It was the farthest thing from fine." But the incident didn't thoroughly crush his dreams.

He will make sure he looks you in the eye. Bieber is paying attention. He is listening to you. Humans make eye contact when they're in a conversation, and Bieber makes eye contact. But whatever Simple Tricks to Make People Think You Care listicle his team drilled into him clearly didn't include how to hold a natural conversation. Per Weaver: "He withholds those subtle signs -- short verbal cues like "mmm-hmm," "right," and "yeah"; quick head nods -- that indicate an engaged listener and that encourage the speaker to continue."

Bieber does not know how to describe his relationship with Hailey Baldwin.

Though Hailey Baldwin is hanging out in his hotel room home, Bieber is not ready to be tied down. He is willing to admit that Baldwin is "a friend who he kisses." But young Bieber is 21, he's traveling the world, and he's practical about how much of his time he wants to devote to a girlfriend. In a rare stroke of forward-thinking self-awareness, he seems to realize that humans relationships are fragile. "What if Hailey ends up being the girl I'm gonna marry, right?" he theorizes. "If I rush into anything, if I damage her, then it's always gonna be damaged."

He is weaning himself off Adderall.

For the past year, Bieber has taken Adderall to help him focus, though he ascribes this lack of concentration to poor sleep habits and not ADHD. He's got a plan to wean himself off onto "natural sleep aids," as the Adderall makes him anxious. What exactly the natural sleep aid might be is up for speculation.

He is very good at Pop A Shot.

For the final interview, Bieber and Weaver play games in a completely empty arcade. Turns out Justin Bieber is the Steph Curry of Pop A Shot. If your youth has been spent dodging paparazzi and crazed fans, maybe shooting tiny basketballs in a closed-off arcade is as close as you can get to shooting hoops alone in your driveway.