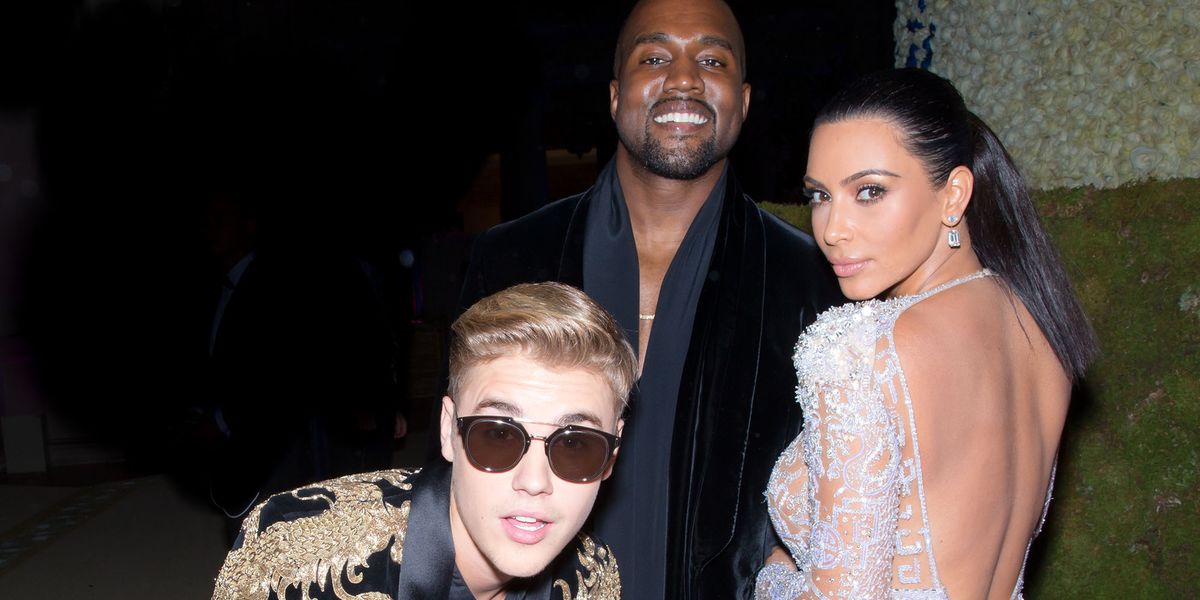 Justin Bieber, Frank Ocean, Kanye and Drake are all Too Cool For the Grammys, Won't Be Attending

Some of the biggest names in music will reportedly be skipping the Grammy's this year – a move that reinforces that appears to reflect artists' growing disappointment with the awards show.

While Kanye West, who has four nominations, he's infamously shared his disappointment in Grammy winners in the past and will not be attending this time around. Drake's Views was nominated eight times but he will likely remain in Europe for his 'Boy Meets World' tour.

Then there's Justin Bieber, also with four nominations this year, who, alongside Frank Ocean, allegedly believes the Grammys are outdated and irrelevant.

Ocean won two Grammys in 2013 for 'Channel Orange', but didn't even submit his sophomore album 'Blonde' for Grammy consideration despite its critical success, claiming the institution has "nostalgic importance."

"It just doesn't seem to be representing very well for people who come from where I come from, and hold down what I hold down."