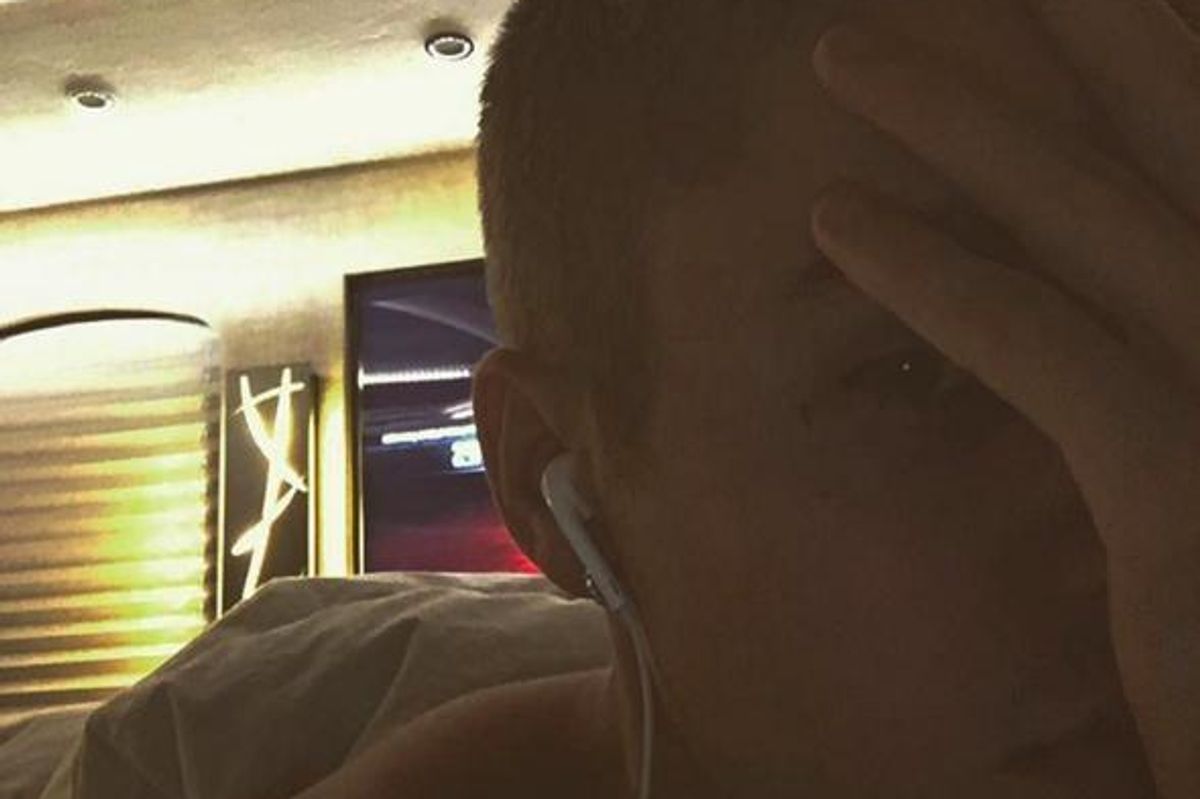 Justin Bieber Got A Face Tattoo: Where Do We Go From Here?

This weekend, Justin Drew Bieber, a 22-year-old man from Canada, got a face tattoo.

Finally, you ask? Yes, finally. If you'll remember, Justin told GQ that he had "considered" getting skull-mask ink before, " "Maybe when I'm really old, not super old, but maybe, like, 40s or 50s or something . . . one above my eyebrow or something small."

A nice glimpse into how Bieber perceives time, by the way--'m not even going to try to fathom what he thinks "old" is.

Anyway! He did it. He got a tattoo, at West 4th Tattoo Parlor, with his close friend, Joe Termini; the duo got matching crosses under their left eyes.

The tattoo artist responsible for it (a human male named Jonboy) confirmed to US Weekly (because of course he did) that the crosses were a symbol of Bieber's "journey in finding purpose with God."

As long as that journey doesn't involve more face tattoos!