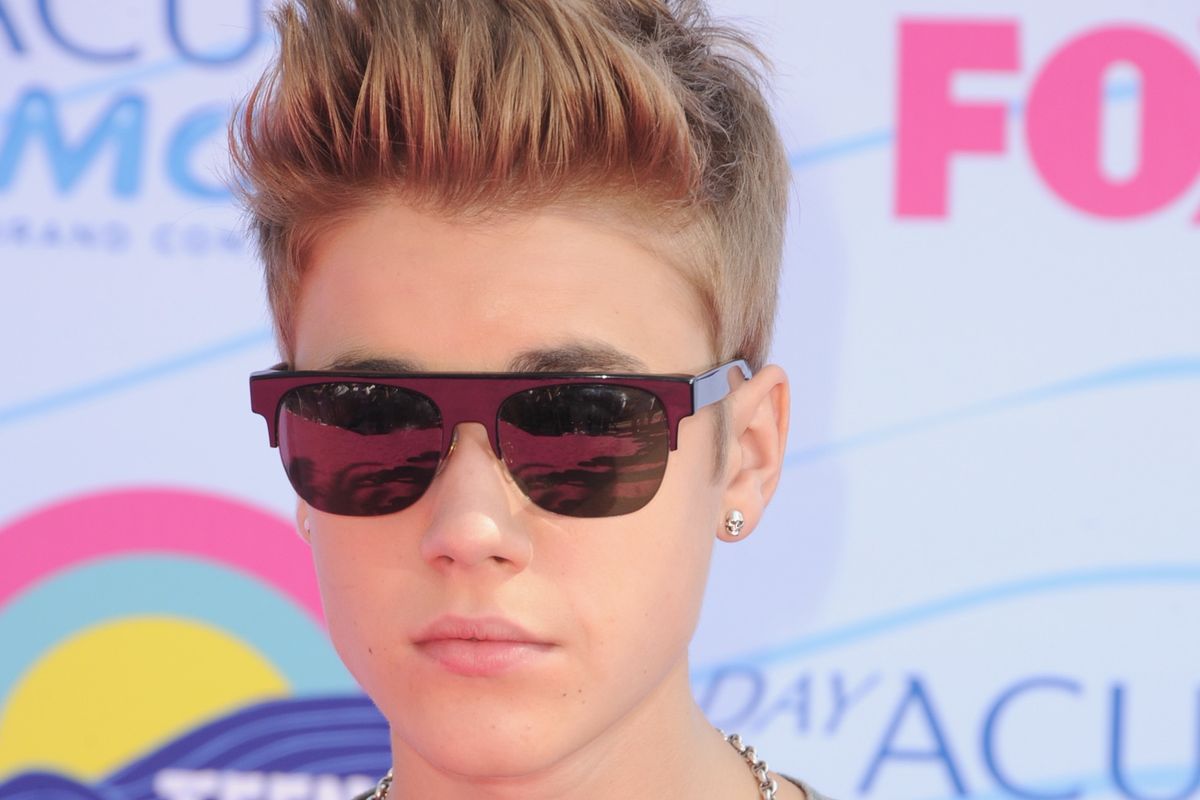 Justin Bieber has beefed with everyone from 15-year-old Jojo Siwa to Bill Clinton, and Eminem is perpetually feuding with the world, so together, they're a lethal combination. We'll soon find out what a Bieber-Eminem feud looks like, because Bieber has some feelings about Eminem's feelings towards today's hip-hop world.

"I just like Em's flow but don't like that he's dissing new rappers" he wrote on his Instagram story, according to Consequence of Sound. "I like the new generation of rap he just doesn't understand it."

Related | Can Justin Bieber and Lil Dicky Save The World?

Biebs is referring to the lines on "The Ringer," the opening diss track of Eminem's most recent album Kamikaze, when the Detroit artist takes shots at just about every rap newcomer, comparing them to those he respects, as well as the flow-ambivalent style of hip-hop known as "mumble-rap" more generally. Eminem raps:

"So finger-bang, chicken wang, MGK, Iggy 'Zae/ Lil' Pump, Lil' Xan imitate Lil' Wayne/ I should aim at everybody in the game, pick a name."

"I heard your mumblin' but it's jumbled in mumbo jumbo/ The era that I'm from will pummel you, that's what it's coming to/ What the f*ck you're gonna do when you run into it?/ I'm gonna crumble you and I'll take a number two/ And dump on you, if you ain't Joyner/ If you ain't Kendrick or Cole or Sean, then you're a goner."

Eminem actually makes a half-hearted "no offense" on "The Ringer," saying he can "see why people like Lil' Yachty, but not me though/ Not even dissin', it just ain't for me." Hm, but you can't really imply you'd like to take a dump on someone and then simply say "no offense," can you?

Bieber might have a point that Eminem's out of touch. However, neither the "Baby, Baby" singer nor Eminem really has much to do with what's going on in hip-hop these days. After a long emotional post he made on Instagram, some are speculating that Justin Bieber might already be regretting getting into it with Eminem, after facing criticisms that he's, perhaps, not an appropriate spokesperson for hip-hop.

Justin Bieber on Instagram: “Don’t stop fighting the battle has already won.. fight for what you love and who you love don’t let fear and anxiety win..god has not given…”

Unfortunately, if history has taught us anything about Eminem, he'll fire back at Biebs. Sit back, grab some popcorn and get ready to watch a fun squabble between two white people over the state of rap. Eminem's drops a new song tomorrow with Logic, maybe a verse responding to Biebs will make it on last minute.