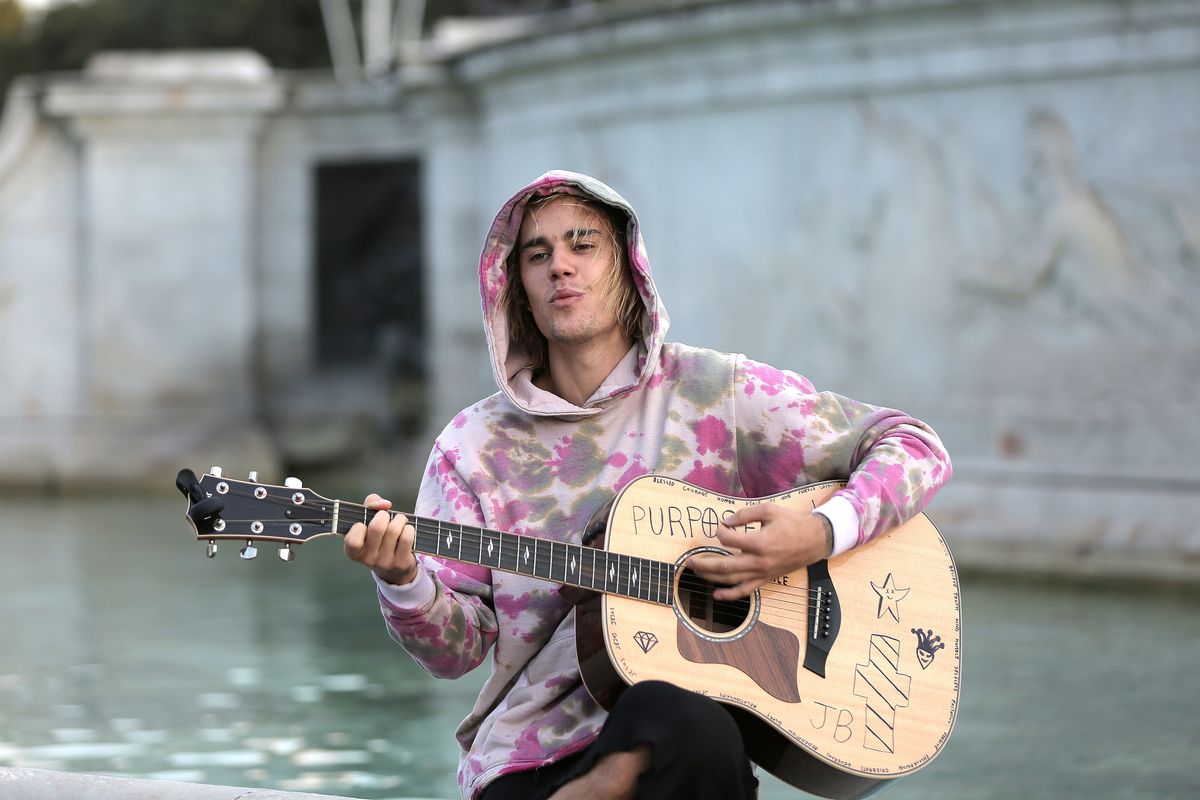 According to a vast majority of environmental scientists, climate change is real and happening and likely caused by human activity. You'd think that consensus alone would be enough to persuade citizens and their governments to take drastic action, yet nothing has really happened! Things have mostly just gotten worse, in fact. We've known about the greenhouse effect for half a century, but no one seems to care all that much.

Maybe that's because celebrities aren't stepping up to spread the word. Or at least they haven't been, until now. Viral sensation Lil Dicky just announced a mysterious new song and video titled "Earth" (hashtag: #WeLoveTheEarth), and while little info has been released about the track, it's definitely shaping up to be a "We Are the World" type situation — except about climate change instead of famine relief.

Scientists, rejoice! The burden of convincing an apathetic public that melting polar ice caps are kind of a big deal no longer rests with you. It's frankly distressing that Scooter Braun might be the one to get AOC's Green New Deal over the line, but at this point, we'll take it.