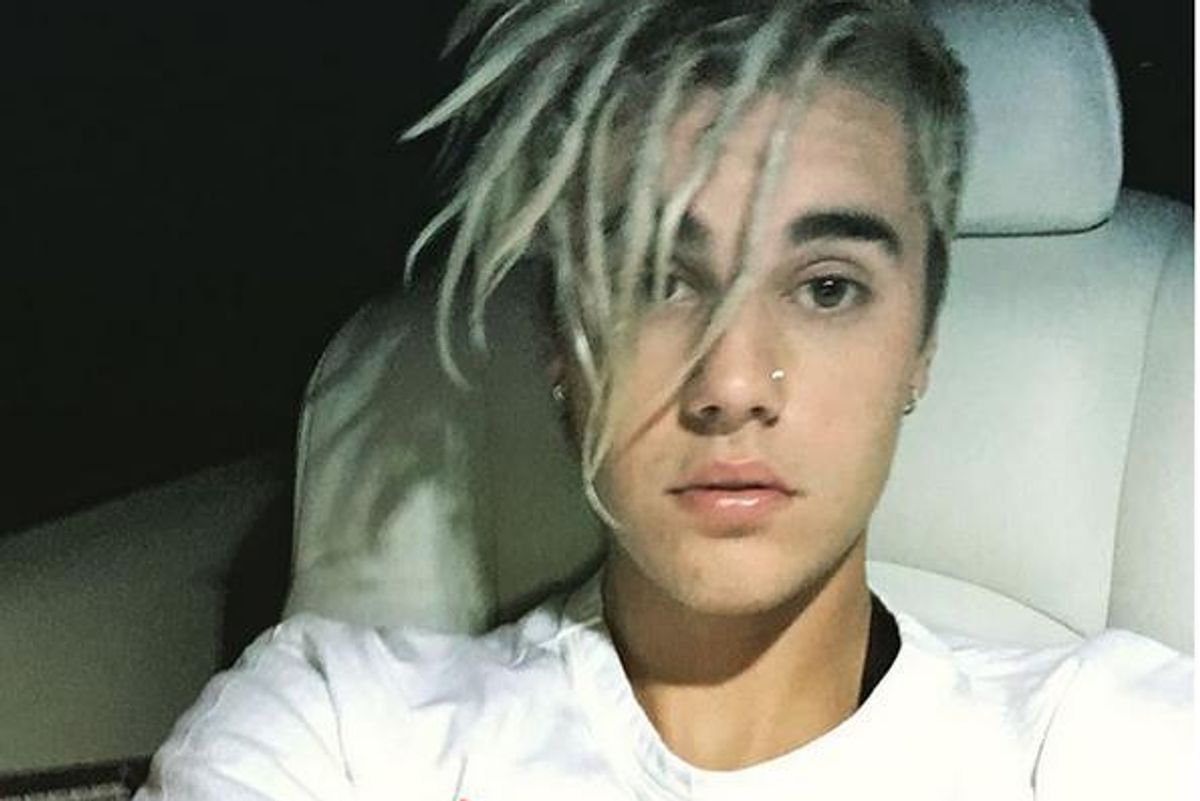 Perfect news for a Monday morning: Justin Bieber, rising Canadian indie musician, announced to the world, via Instagram, that he is now the proud owner of dreadlocks.

Let's take a moment to reflect:

Yep, they're still there.

"Why." Our sentiments, exactly.

Justin is like that girl in your middle school homeroom who went to the Virgin Islands over Spring Break with her family, and came back with her hair braided, and a deep tan.

Justin Bieber has gotten to the point where you don't even know what he appropriating,
Dreads, braids or straw hay pic.twitter.com/QPsVg1y0Yr
— nae (@neyshajasme) April 3, 2016

Others related to the cringeworthy move:

Did they close down that mountain road for this photo?