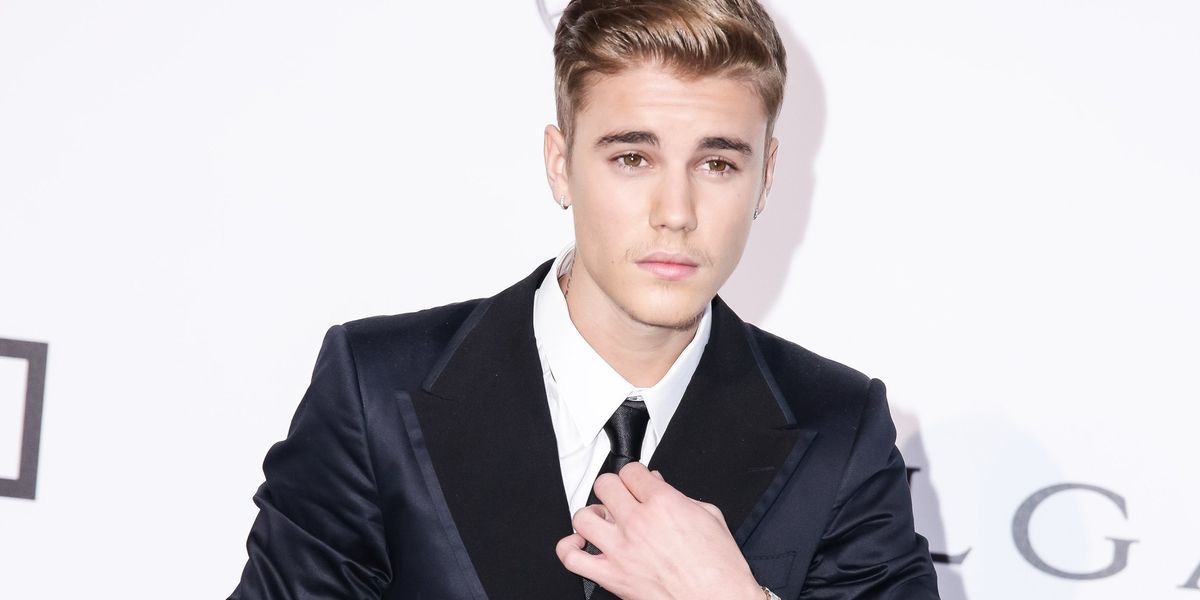 Not to Be Outdone, Justin Bieber Takes Back His Title as Vacation Peen King

Seems pretty clear we have the theme of the summer, and that theme is peen.

Inhibitions (and underwear) are dropping all over the place. First, Orlando Bloom wore his birthday suit while paddleboarding with main squeeze Katy Perry. Now, not to be bested by an erstwhile slap-fight enemy, Justin Bieber has whipped it out again on his own vacay.

The Daily News continues to be the Paper of Record for celebrity nudes. After revealing Orlando's commando situation earlier this week, today they dropped a brand new set of tasteful (ha) Bieber nudes.

Bieber and model (and maybe-girlfriend) Sahara Ray were in Hawaii, frolicking on rocks and in limpid pools in the mostly-buff (Ray opted to keep her bikini bottoms on).

Eggplant summer continues uninterrupted. Who will challenge next for the Vacation Dong gold?