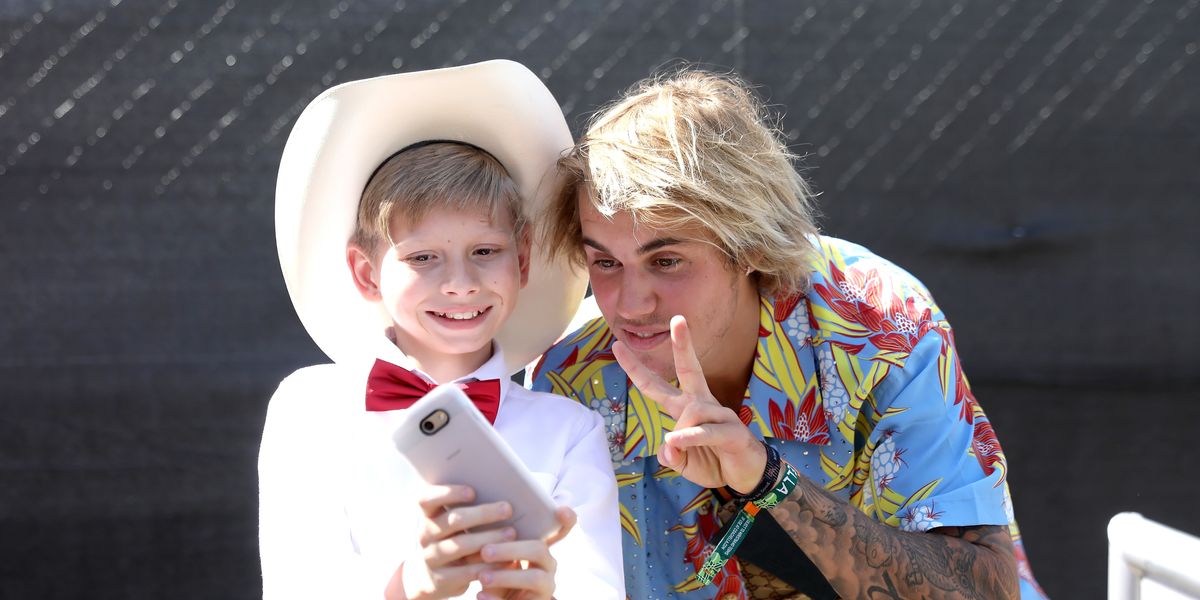 Coachella was apparently a real riot this year, and not just because Cardi B twerked pregnant like a champ. Justin Bieber apparently flexed his muscles to defend a woman being attacked at a party he was attending, and the drama didn't end there.

Are you ready for this? TMZ reports that a man had a woman by the throat (apparently his ex-girlfriend) at a Coachella event, after walking in and "going ballistic" upon seeing her. Bieber, among others, demanded he release her but the man wasn't having it. So the "One Less Lonely Girl" singer punched the guy and threw him into a wall. Go off.

The man was apparently arrested when he chased down and repeatedly hit an SUV with his car, believing Bieber to be inside and screaming his name repeatedly. Heavy! This is not the first time Bieber has been involved in a public fistfight, not long after he took over with his 2015 album Purpose, he was caught on camera in a brawl with a man much bigger than him.