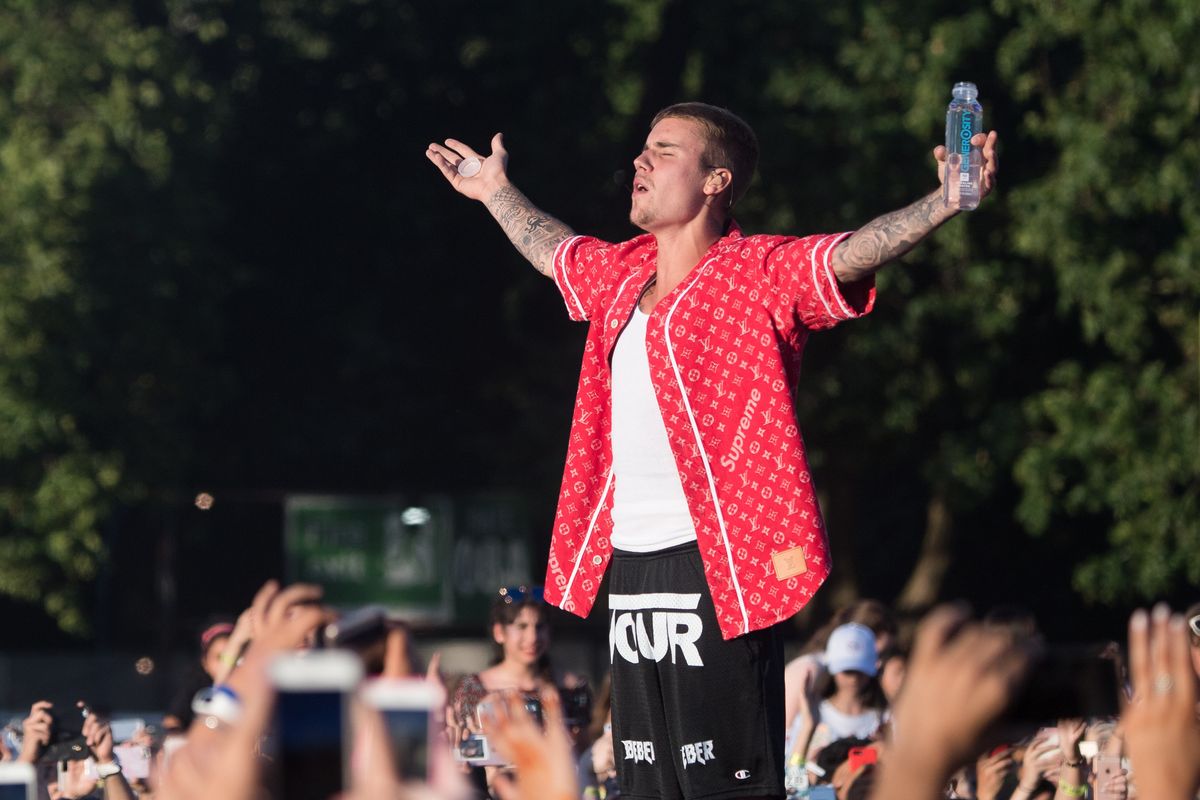 TMZ caught up with the Biebs, who was "about to ride some bikes" at the beach in Santa Monica yesterday, and got the skinny on why he abruptly canceled the remaining 14 shows of his Purpose World Tour. The singer told reporters that after touring for two years, he needed some "R&R," and that he was sorry to any fans who felt betrayed.

Bieber's manager Scooter Braun also defended his actions, posting on Instagram, "To Justin who gave it his all night after night thank you. And to those that won't be able to see it … on behalf of myself, Justin, and the team, we are sorry. That was never our intent. But a man's soul and well being I truly care about came first and We [sic] must all respect and honor that."

Justin Bieber's team released a statement this afternoon with the rather surprising message that he would be canceling the remainder of his Purpose World Tour due to "unforeseen circumstances."

Read the full statement below:

"Due to unforeseen circumstances, Justin Bieber will cancel the remainder of the Purpose World Tour concerts. Justin loves his fans and hates to disappoint them. He thanks his fans for the incredible experience of the Purpose World Tour over last 18 months. He is grateful and honored to have shared that experience with his cast and crew for over 150 successful shows across 6 continents during this run. However, after careful consideration he has decided he will not be performing any further dates. Tickets will be refunded at point of purchase."