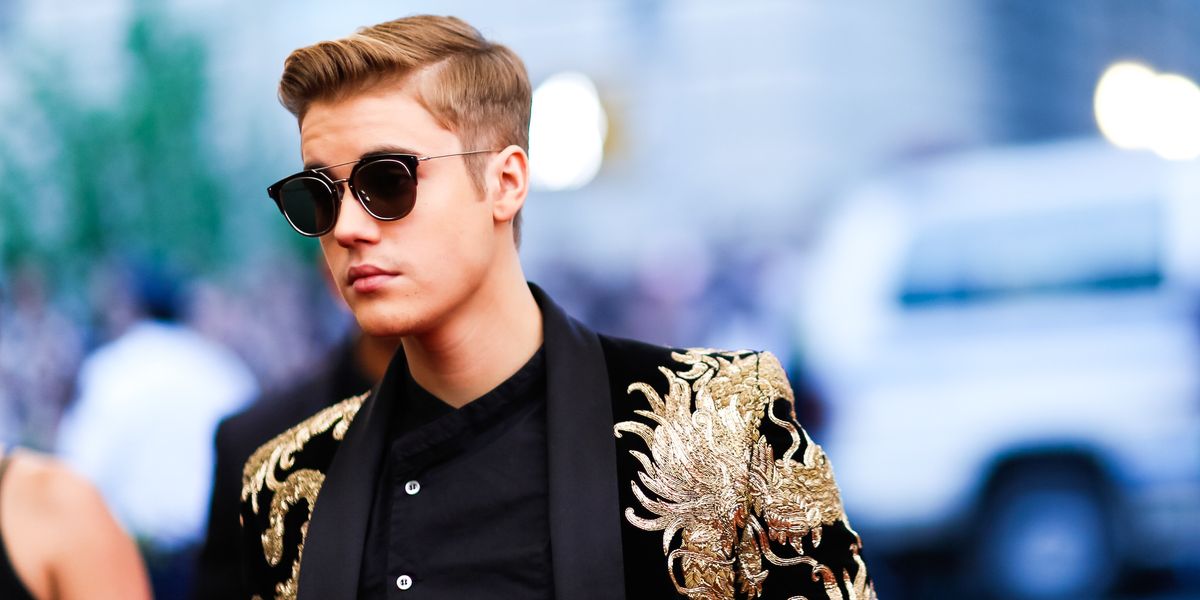 Guys, we had our chance and we fucked up. According to US Weekly, Justin Bieber has had it with our heckling and will be packing his bags for Canada.

US Weekly's source reports that Bieber "wants to make his full-time home in Canada. He needs to get out out of the LA, NYC scene."

He'll be bringing his fiancée of two months, model Hailey Baldwin, with him, as the lovebirds flee our taunts and memes and head for the hills of Ontario. TMZ reports Bieber has already purchased a $5 million, 9,000 square foot mansion on a 101-acre property near a "sleepy corner of Ontario" called Cambridge (Bieber is originally from Stratford, about an hour away).

The last decade of fame and scrutiny in America, Us Weekly's source claims, has been "overwhelming" for Bieber. "He's trying to climatize what a normal life should look like. He feels most at peace at home."

We're still going through the five stages of grief (personally, currently stuck on anger — WE GAVE YOU EVERYTHING), but if our pleas ultimately don't work, we'll dearly miss his and Hailey's public crys and incessant PDA, which has left no corner of New York City un-Frenched.