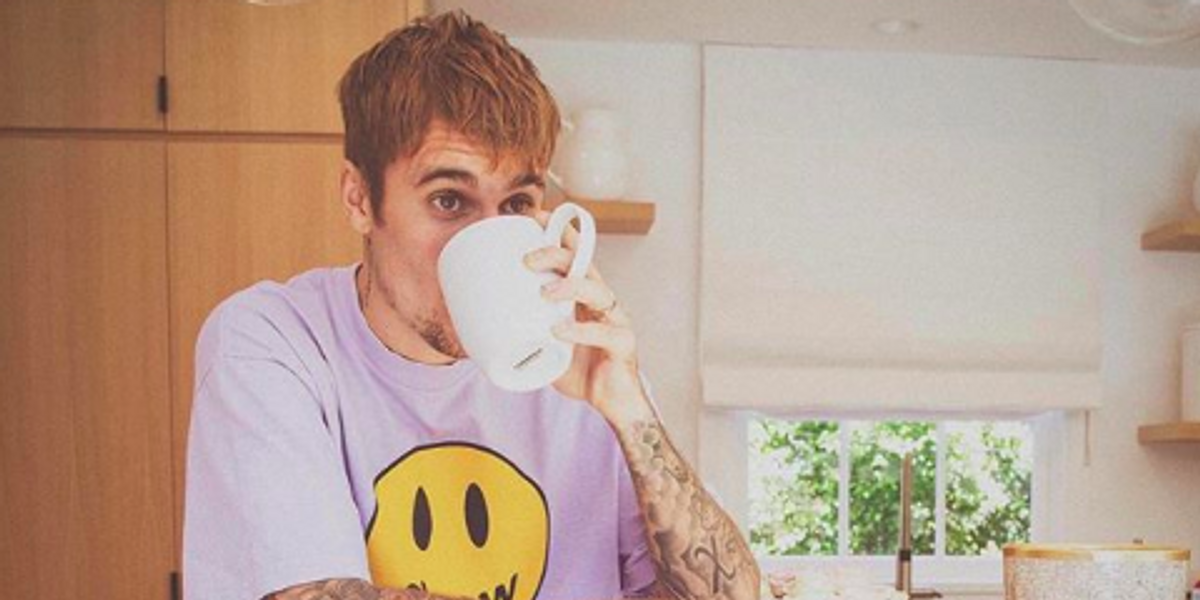 President of the United States Donald Trump has made rapper A$AP Rocky's arrest in Stockholm his business after having a chat with his good ol' friend Kanye West. Since then, Kim Kardashian West has also expressed her thanks to Trump, and to the secretary of state as well as Jared Kushner via Twitter. But Justin Bieber, who is also Rocky's friend, took this time to draw attention to a more pressing matter.

On Saturday, the Canadian pop singer tweeted, "I want my friend out.. I appreciate you trying to help him. But while your at it @realDonaldTrump can you also let those kids out of cages?"

I want my friend out.. I appreciate you trying to help him. But while your at it @realDonaldTrump can you also let those kids out of cages?

The tweet has since gotten almost half a million likes, and over 100K retweets. And, naturally, Twitter trolls have also taken to the replies to send hateful messages, pointing out the singer's — who is now married to American fashion model Hailey Baldwin — nationality. But the conversation in the thread has also led to discussions on who put the said "cages" in place.

Many of the conservative tweeters point out that it was Obama who built the cages, and that none of this is Trump's fault. But, as AP points out, though the chain-link fences in the McAllen Center was made during the Obama administration, "conditions for detained migrants deteriorated sharply during a surge of Central American arrivals under Trump, particularly in El Paso, Texas." In other words, the current conditions of the facilities, and the holding of children there is all the call of the Trump administration.

And to circle back to Bieber's tweet, he isn't placing blame on anyone, but simply asking that Trump set the children free. Many fans are rejoicing for JB taking a political stance.

To learn more about what's actually happening at the border, and who's deciding to separate families, read more here.