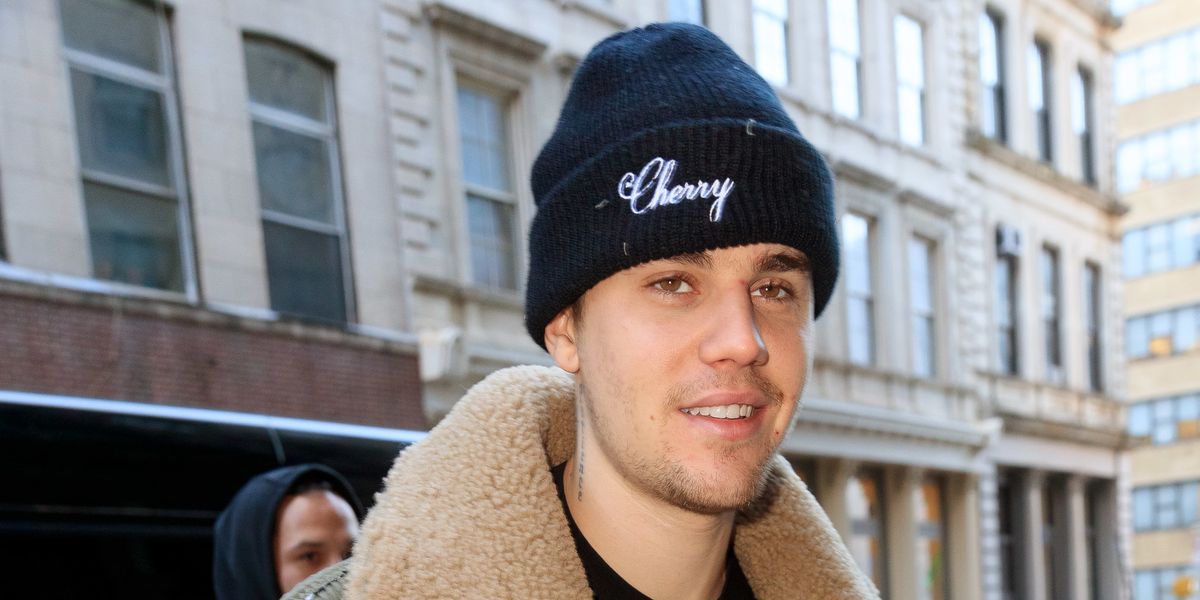 For a moment there — a few seconds, at most — the PAPER team fell for Justin Bieber's April Fool's prank. It came late in the afternoon, to be fair, so we'd already been scrolling through Twitter for a while, watching everyone from James Comey to the LA Times give today their best shot. (The LA Times? Kind of? Nailed it?)

Here is Justin Bieber's Lil Xan-style Instagram post which, if true, appears to indicate his wife Hailey is pregnant:

This, quite simply, cannot be real. The timing, etc. But fans are losing their minds over a prank we can't help but begrudgingly respect. Hailey and Justin have been plagued by pregnancy rumors since their rush to the altar last year, even though the couple virtually admitted they only got hitched so quickly because they don't believe in premarital sex.

Bieber has recently spoken out in anger against trolls in his Instagram comments section, and this image has definitely enraged them further. Stans are furiously debating the ultrasound's validity, and Bieber is no doubt sitting by a pool somewhere enjoying their frustration. He's taking back control of the grid! He and Hailey are laughing at all of us!

Justin Bieber on Instagram: “If U thought it was April fools”

Of course, if Bieber and Baldwin are about to become parents — this Google image searched ultrasound would indicate Hailey is pretty far along in her pregnancy — it wouldn't seem out of character. Those rumors aren't outlandish — young parenthood is super trendy in Hollywood right now, and the couple's Christian faith doesn't exactly discourage starting a family early on.

Justin Bieber on Instagram: “Wait omg is that a,,, APRIL FOOLS”

Maybe we'll see the real version of this post in a year or so. In the meantime, a question: Is the baby in Bieber's ultrasound wearing AirPods?