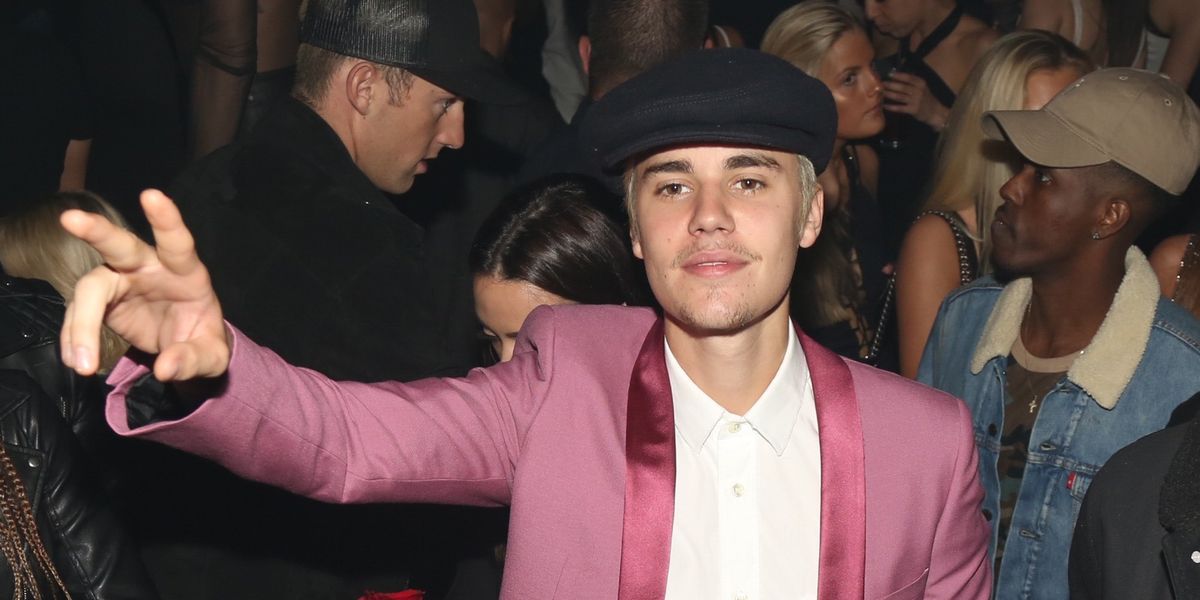 Justin Bieber's been having a tough March. Last week he pulled out of his Purpose tour fan meet-and-greets in an effort to self-care and maintain his mental health, which quickly earned him blowback. It certainly didn't help that tour management was refusing to do partial refunds of the VIP meet-and-greet tickets, which cost fans anywhere from $900 to $2,000 (getting a refund would require forfeiting the concert ticket as well as the meet-up).

But now they've found a way to recreate the Bieber experience without the hassle of providing an actual Bieber. At the Las Vegas show last night, NME reported that fans found a cardboard cut-out of their beloved Justin ready and willing to take photos.

On the plus side, Cardboard Biebs will never get burnt out from the stress and rigors of being a pop star like Human Biebs. On the negative: His face will be so shiny in that selfie.