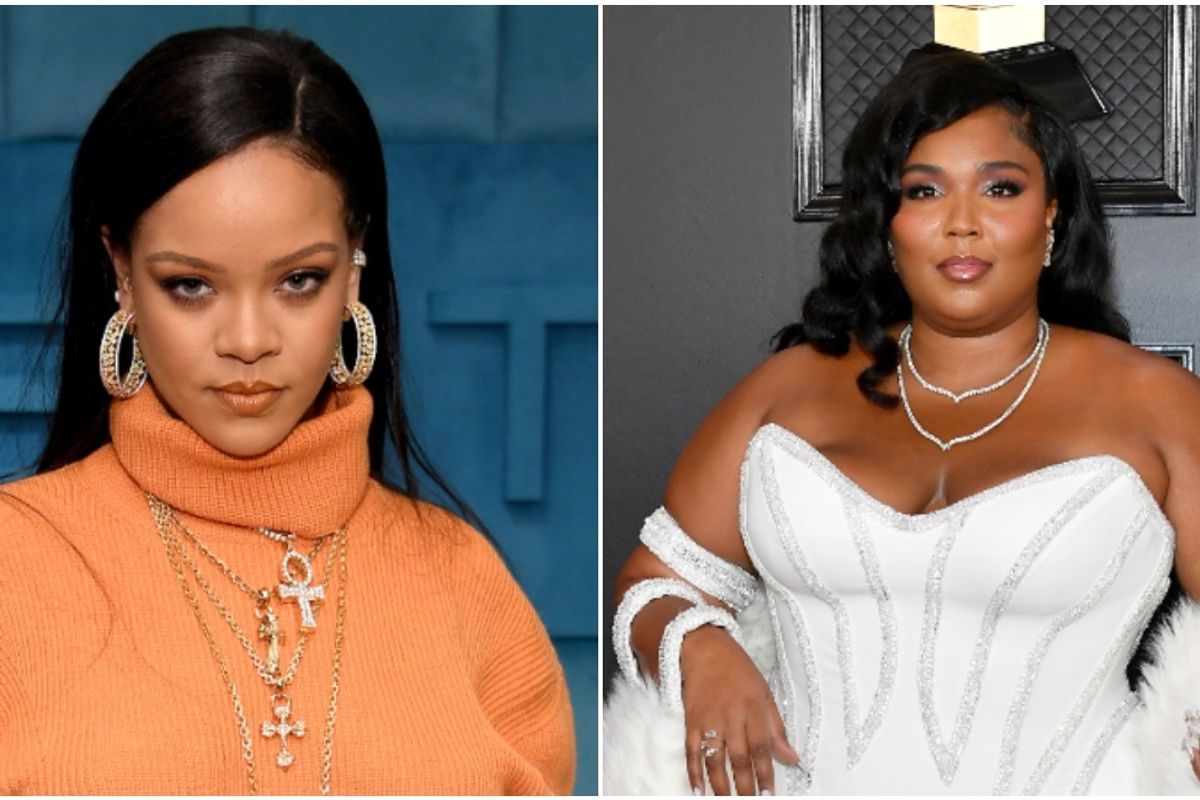 The music industry has come together to implore Congress to enact a new piece of legislation prioritizing nationwide police reform.

On Tuesday, over 750 musicians, groups, and industry executives issued an open letter in support of Congressional Democrats' Justice in Policing Act. The proposed bill — which is scheduled for a House vote later this week — aims to end racial profiling, create more police accountability via a national misconduct registry, launch new programs promoting de-escalation practices, as well as ban the use of "no-knock" warrants and chokeholds following the murders of George Floyd, Breonna Taylor, and other Black victims of police violence.

Signed by the likes of Sony Music Group, Universal Music Group, Warner Music Group, and others, the letter was also endorsed by big-name stars such as Rihanna, Lizzo, Billie Eilish, and Ariana Grande — all of whom previously endorsed a similar plea calling for New York to repeal statute 50-A, which facilitates secrecy surrounding police misconduct.

In the latest open letter addressed to the House's speaker Nancy Pelosi and minority leader Kevin McCarthy, the industry lauded the proposed act's plans to reform "qualified immunity" laws protecting officers from legal liability if they use violent or deadly force.

"The Justice in Policing Act is not about marginal change; it takes bold steps that will make a real, positive difference for law enforcement and the communities they serve," the letter stated. "Bad cops must be held accountable and victims must have recourse."

That said, many police abolition advocates have pointed out that while there is some merit to what's being proposed with The Justice in Policing Act, it is ultimately an ineffective, lukewarm attempt at reform. Similar to the criticism surrounding Campaign Zero's #8Can'tWait campaign, they've argued that the bill features many already-implemented measures and would actually end up providing more money and legitimacy to the current policing system.

Read the entire letter for yourself, here.