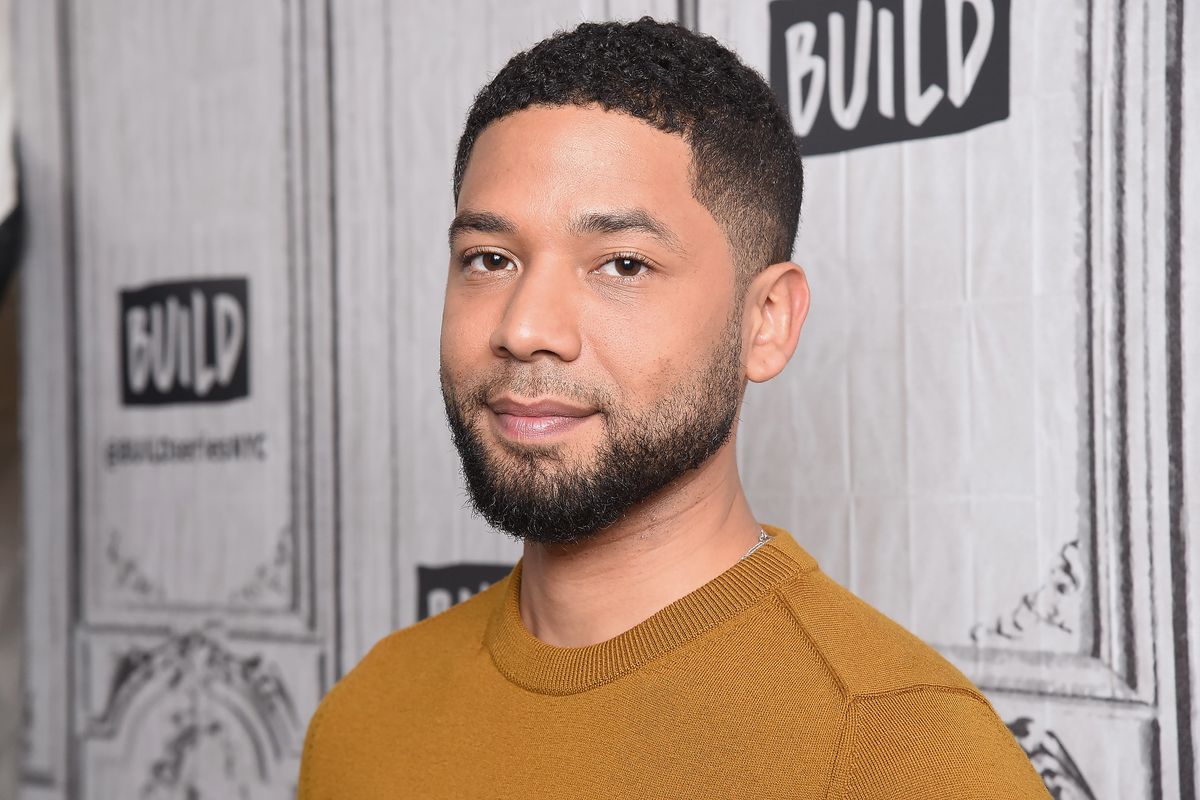 Following this week's brutal, homophobic attack in Chicago by MAGA supporters on Empire's Jussie Smollett is an outpouring of love and support from fans and famous friends.

The attack occurred at 2 am as Smollett left a Subway, when he reportedly heard someone ask "Aren't you that f*ggot Empire n*gger?" and was beaten by two white men in ski masks, who, during the attack, "wrapped a rope around the [Smollett's] neck," according to a statement from Chicago police. In Empire, Smollett plays a gay character; he came out publicly as gay on Ellen in 2015.

While Chicago PD investigates the attack, which is reportedly being treated as a "possible hate crime," Smollett has been recovering in a hospital from his injuries. He is said to be "in good condition." The most alarming aspect for many Americans lies in the invocation of MAGA sentiments — "This is MAGA country," the assailants reportedly shouted — in addition to the attack's similarities to lynching. It has now been revealed that a letter may have been posted to Fox Studios in Chicago about a week before with an anonymous threat, indicating that the attack most likely wasn't just an offhand incident.

And thankfully, the incident is spurning a lot of valuable discussion about racism, homophobia, and the ways in which our divisive political climate encourages those things. Many activists and entertainers are using their platforms to draw attention to these issues. See some of the responses below.

what happened to jussie makes me really fucking sick to my stomach. i can’t believe shit like this is really still… https://t.co/v837x6zCHI
— Ariana Grande (@Ariana Grande)1548799881.0

Four years ago, @JussieSmollett came out on my show. I’m sending him and his family so much love today. ❤️
— Ellen DeGeneres (@Ellen DeGeneres)1548800550.0

Disgusted by the ugly prejudice and bigotry behind this violence. Sending love to @JussieSmollett & to anyone that… https://t.co/4d2qzisLBr
— Emma Watson (@Emma Watson)1548846729.0

Standing with and sending love to @JussieSmollett today... this is a racist hate crime and is disgusting and shamef… https://t.co/PNYTo3Dr46
— KATY PERRY (@KATY PERRY)1548791713.0

OMG!! THIS is why the LGBTQ community continue to fight to be seen and PROTECTED against hate! We ALL have to take… https://t.co/RYQlJdhcBA
— Viola Davis (@Viola Davis)1548791119.0