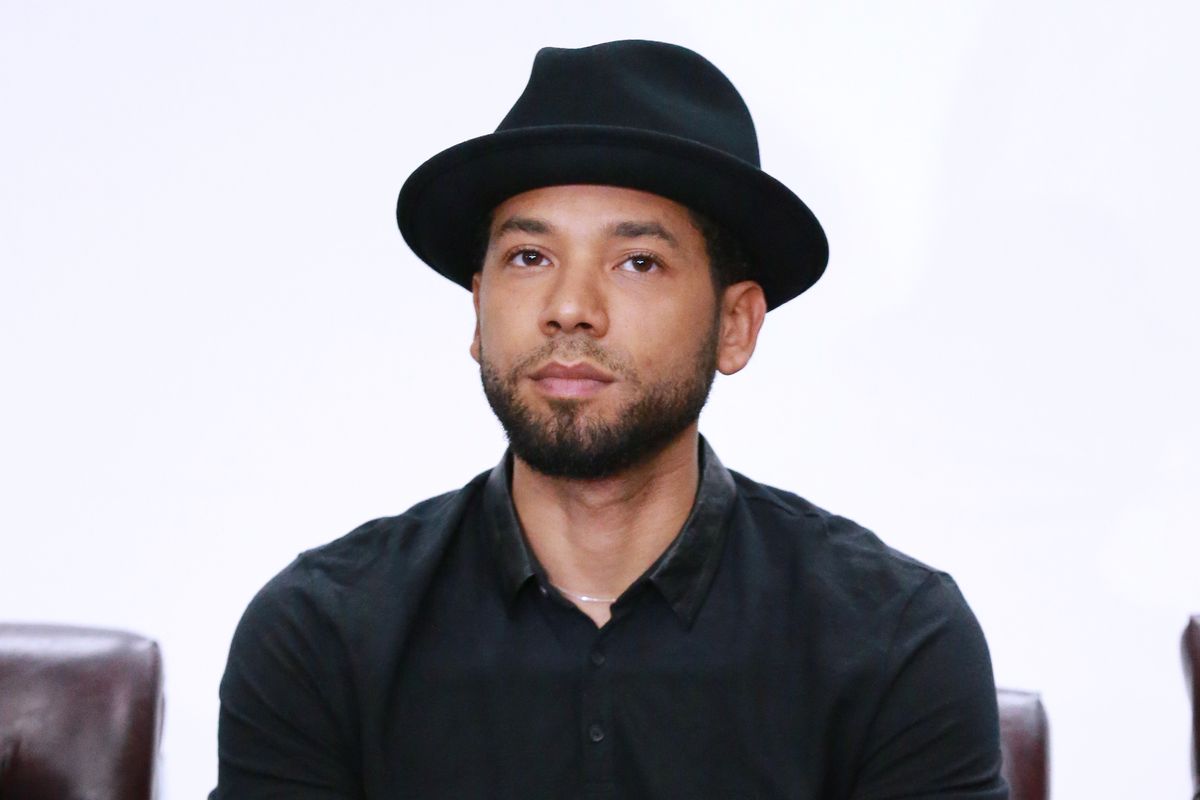 Jussie Smollett Sued By the City of Chicago For Investigative Costs

The City of Chicago has decided to file a civil complaint against Empire star Jussie Smollett for allegedly staging a homophobic, racist attack. They are reportedly seeking upwards of half a million dollars, per TMZ.

According to the Associated Press, the City claims it spent at least $130,000 in overtime to investigate the case and already threatened to sue Smollett if he didn't reimburse the city. Due to Smollett's camp refusing the demand, the City is now trying to sue for attorney fees and "additional expenses," all in addition to recouping the original $130,000. TMZ also reports that the City "wants the judge to multiply that times 3, to punish Jussie."

The city's suit claims that Smollett worked with brothers Ola and Abel Osundairo — one of whom has reportedly appeared as an Empire extra — to carry out the alleged attack. Not only that, but the City says that Smollett and the brothers "scoped out the location for the 'attack,'" scripted the entire thing, and did a "dry run" the day before.

However, prosecutors ended up dropping the 16 criminal counts against Smollett last month, as he didn't "have a violent criminal history, and lying about the alleged attack was not a violent crime," per an earlier report from TMZ. Read the City's entire complaint via WGN here.