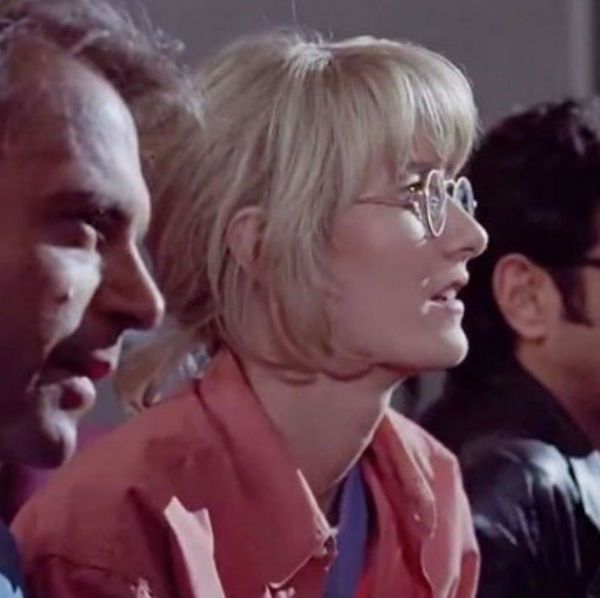 If you're a fan of Spielberg's 1993 classic Jurassic Park, brace yourself: Laura Dern, Jeff Goldblum, and Sam Neill are returning to the franchise as Ellie, Ian, and Grant for Jurassic World 3. The release is currently set for 2021.

The iconic trio has not been together since the original, yet each have made appearances in later franchise films. Dern and Neill reprised their roles in Jurassic Park III (2001) while Goldblum was back twice in The Lost World: Jurassic Park (1997) and Jurassic World: Fallen Kingdom (2018).

A friendly reminder we still have quite some time to wait, though. See you on June 11, 2021.