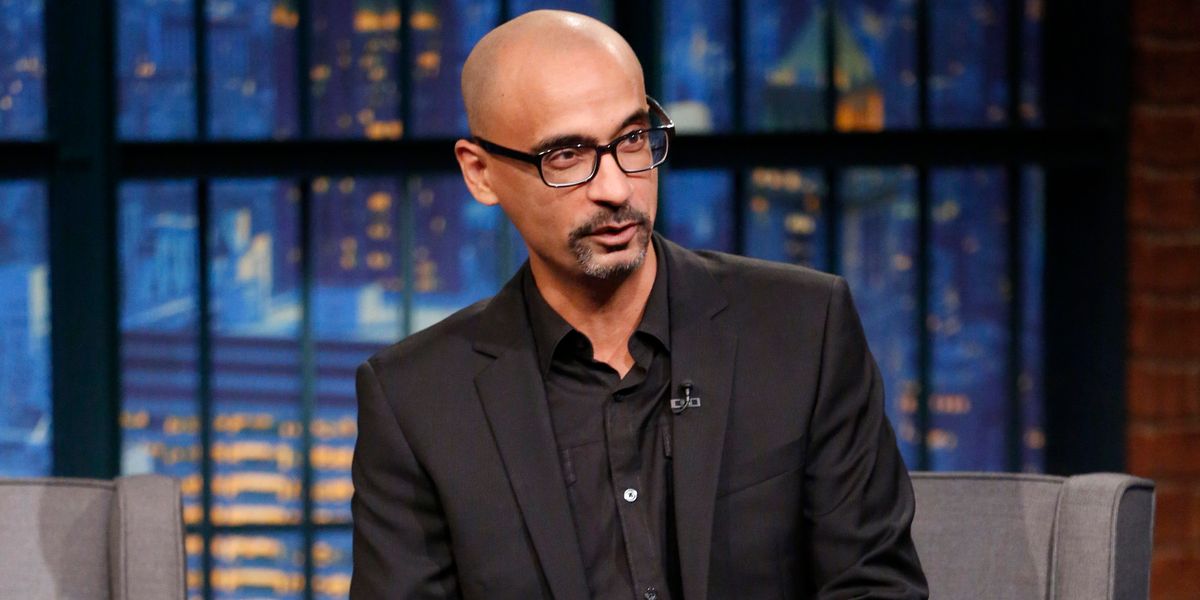 A month after penning a widely celebrated piece for The New Yorker about the negative impact trauma from childhood sexual abuse has had on his adult life and relationships, author of best sellers like The Brief Wondrous Life of Oscar Wao and This Is How You Lose Her Junot Díaz is being called out on Twitter for his own alleged sexual misconduct and verbal abuse of several women in the literary world.

Author Zinzi Clemmons, who was recognized as one of the National Book Foundation's '5 Under 35' for her 2017 novel What We Lose, tweeted last night:

As a grad student, I invited Junot Diaz to speak to a workshop on issues of representation in literature. I was an… https://t.co/YW7pW95J7s
— zinziclemmons (@zinziclemmons)1525417500.0


I told several people this story at the time, I have emails he sent me afterward (*barf*). This happened and I have receipts.
— zinziclemmons (@zinziclemmons)1525417606.0

Then, author Carmen Maria Machado, a National Book Award finalist for Her Body and Other Parties, shared her own Twitter thread about a time Díaz "went off on her" during a book tour. Díaz's novels often portray male characters who are openly misogynistic and deceptive toward women, though up until now that have been lauded for this reason, as they appear to interrogate toxic masculinity from the inside out. Machado says that when she asked him about this, he responded aggressively. "What really struck me was how quickly his veneer of progressivism and geniality fell away," Machado wrote, "how easily he slid into bullying and misogyny when the endless waves of praise and adoration ceased for a second."

Monica Byrne, author of 2014's acclaimed sci-fi novel The Girl in the Road, shared a story on Facebook where Díaz shouted the word rape in her face while seated at a dinner party, followed by an uncomfortable evening that she eventually left halfway through. "I've never experienced such virulent misogyny in my adult life," she wrote. "He made a point of talking over me, cutting me off, ignoring me."


Via his literary agent, Díaz responded to the claims with a statement provided to the New York Times: "I take responsibility for my past. That is the reason I made the decision to tell the truth of my rape and its damaging aftermath. This conversation is important and must continue. I am listening to and learning from women's stories in this essential and overdue cultural movement. We must continue to teach all men about consent and boundaries."

The conversation around Díaz has resulted in a discussion about how victims become perpetrators, whether trauma excuses bad actions (it doesn't), and how toxic masculinity can be discussed without enabling it.