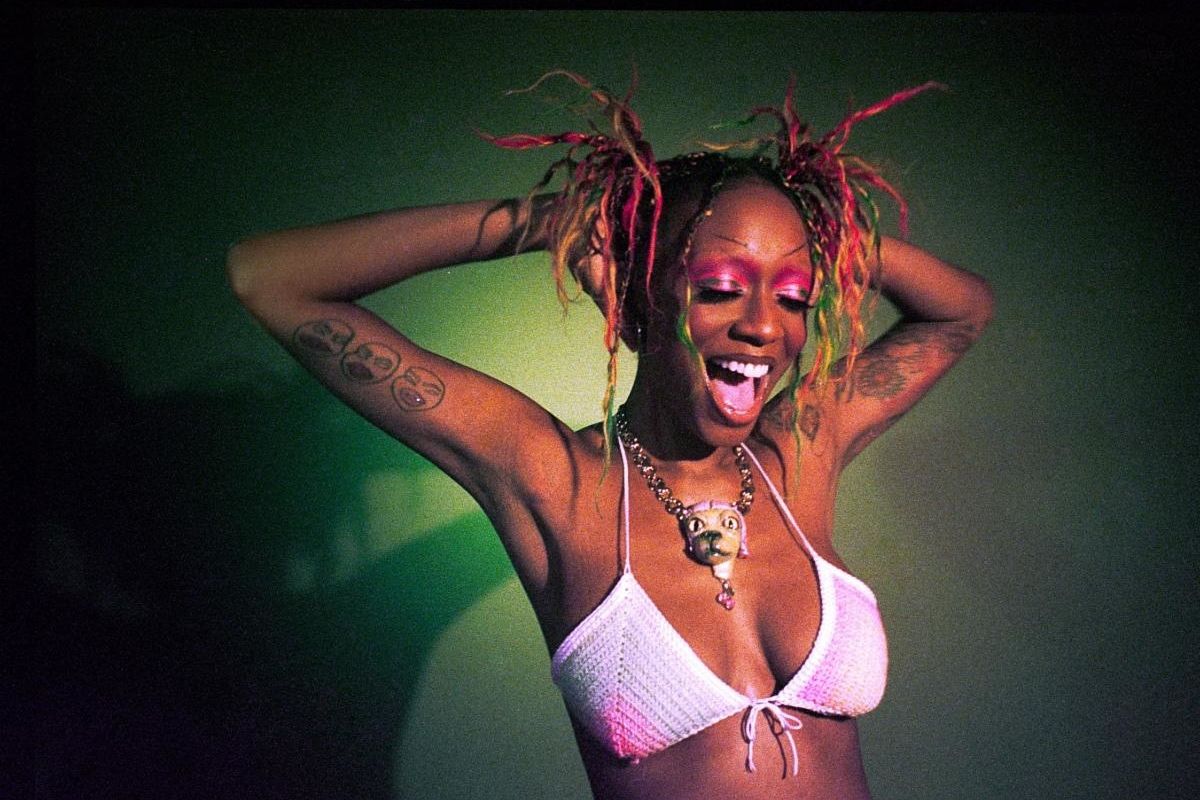 Junglepussy Is the 'Main Attraction'

Junglepussy just announced a new album, and we're absolutely living for it. The rapper, also known as Shayna McHayle, said her new album Jp4 will premiere October 23. Jp4 is a follow up to her 2018 album, Jp3, and will feature artists like Gangsta Boo and Ian Isiah.

In preparation for her new album, JP released a track called "Main Attraction" and accompanied it with a provocative video starring herself.

In a release for the album, JP said, "From the genesis of Junglepussy, I struggled with my sound, because what I was doing at the time, I knew it wasn't really, really, really what I wanted to do. But I just didn't know how to get there. Jp4 really sounds like and feels like I got there."

Stream Jp4 October 23 and check out the full tracklist, below.