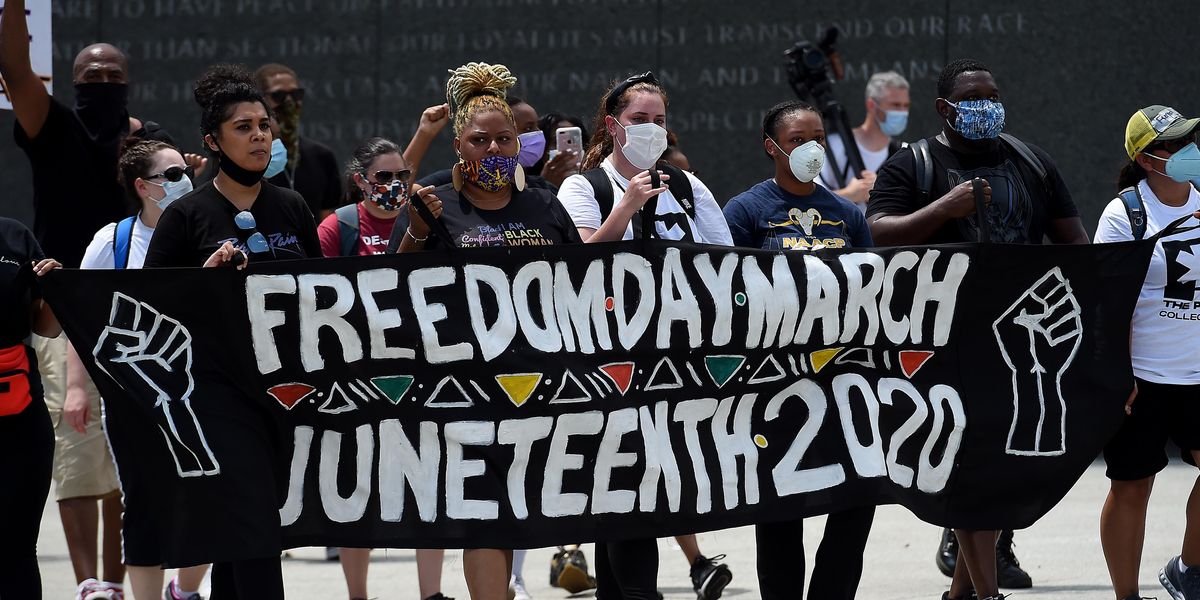 One of the oldest widely recognized events commemorating the end of slavery in the United States, Juneteenth marks the day when a Union General marched into Galveston, Texas to announce that the Civil War had ended and that the slaves had been freed almost two years after the Emancipation Declaration had been signed.

Related | Why I Will Not Work on Juneteenth

Celebrated on the 19th of June, Juneteenth was first recognized as an official holiday by Texas in 1980 with more and more states since passing similar measures designating the day a state or ceremonial holiday, South Dakota being the sole exception. As Juneteenth has grown in prominence over the past decade, the push for the day to be recognized as a paid national holiday has grown as well, with the movement recently being handed its biggest victory to date.

This week the US Senate unanimously passed a bill to recognize Juneteenth as federal holiday. According to ABC News, the bipartisan legislation finally cleared a vote late Tuesday after the last remaining hold out, Republican Senator Ron Johnson of Wisconsin, dropped his opposition to the bill.

Johnson had blocked a similar resolution last year, citing concerns over the bill's cost telling the State Journal, "While it still seems strange that having taxpayers provide federal employees paid time off is now required to celebrate the end of slavery, it is clear that there is no appetite in Congress to further discuss the matter, therefore, I do not intend to object."

The lead sponsor of the bill, Texas GOP Senator John Cornyn, celebrated the bill's passage on Twitter, writing, "now more than ever, we need to learn from our history and continue to form a more perfect union."

The bill now heads to the House of Representative for approval where if passed would would then go to President Joe Biden's desk to be signed into law.