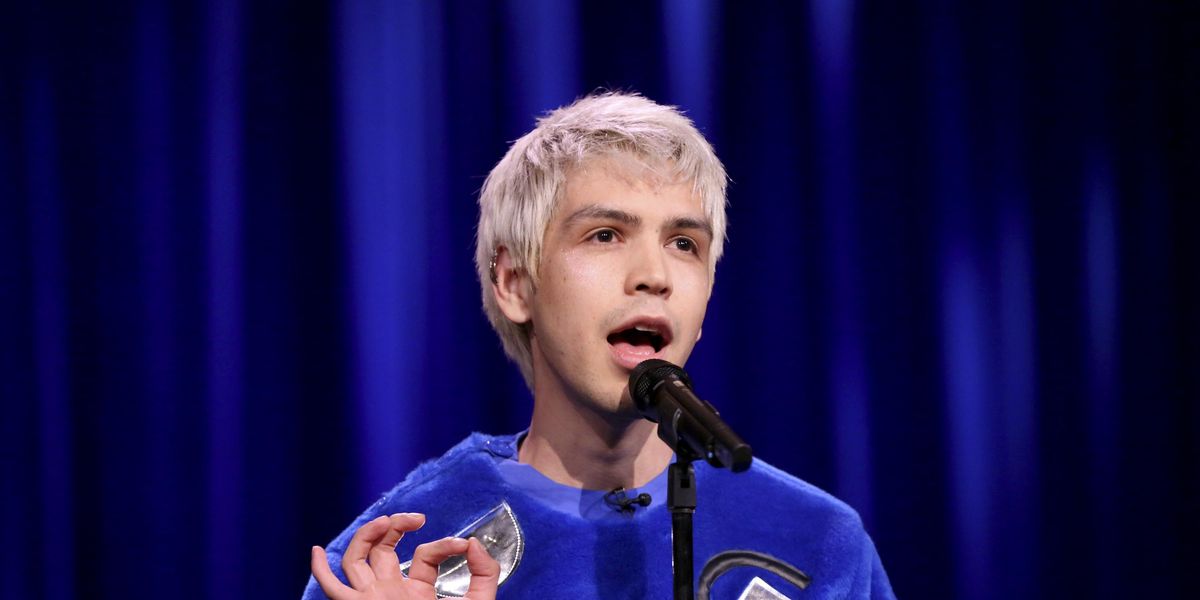 At last, the king of surrealist, shape-based comedy, Julio Torres, is finally getting his very own feature film.

That's right. According to The Hollywood Reporter, our favorite oddball eccentric is slated to write, direct and star in a yet-to-be titled comedy for A24. Not only that, but given that Torres is one of the industry's best-kept secrets, it's also no surprise that big-name stars like actress Tilda Swinton are reportedly attached to the project, with Emma Stone and husband Dave McCary already on board to produce.

Related | Julio Torres and His Shapes Are Just Barely Holding Up

Granted, if you're still trying to place where you know Torres from, the comedian is well-known for his HBO special, My Favorite Shapes, as well as writing stints on SNL and a starring role as the goth heir to a chocolate empire on the network's (excellent) comedy series, Los Espookys. And if Torres' resume is any indication, we definitely can't wait to see what bizarro place he takes us in what is destined to become a left-field cult favorite.