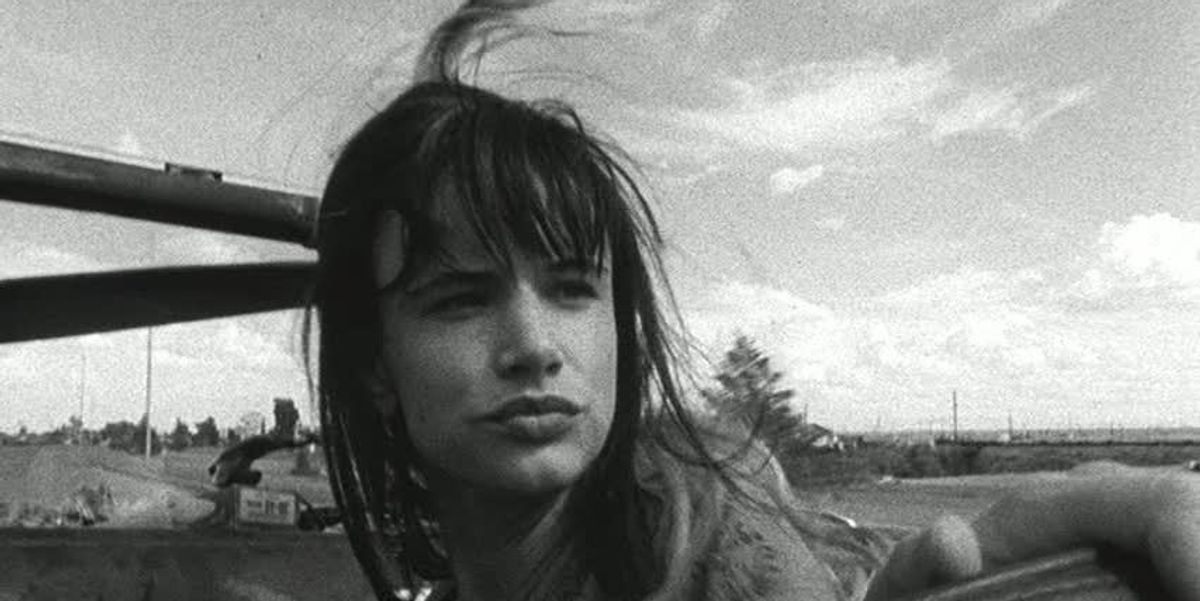 Juliette Lewis, Oscar-nominated actress, rockstar, chill Scientologist, and ALL-AROUND SAGE, has offered up some of the greatest social media gifts this year, in the form of Facebook videos.

The videos--usually ranging for a mere 20-30 seconds--are true no-fucks given prophet statements, reminding us to stop feebly chewing the tough meat of life, and fuckin' gnaw on it.


It's a perfect smattering of HELL YAS KWEEN to round out this decidedly heinous year.

#Theholidays MOOD 1 more week to go or what? Lol #JLartvid (Music from some weird radio station)
Posted by Juliette Lewis on Saturday, December 26, 2015

5. Find a sliver of sun and trap it like it's god damn photosynthesis

Find a patch of sun.
Posted by Juliette Lewis on Monday, December 7, 2015

4. Don't just give your John Hancock...FUCKING OWN YOUR JOHN HANCOCK

Find a patch of sun.
Posted by Juliette Lewis on Monday, December 7, 2015

ARE YOU GONNA DANCE TOMORROW OR ARE YOU GONNA FCKN EAT? Just askin. #HappyThanksgiving
Posted by Juliette Lewis on Wednesday, November 25, 2015

1. Retrograded Mercury can suck it.

Listen... You killed it today! Whew! Take that "Mercury in retrograde"!
Posted by Juliette Lewis on Tuesday, October 27, 2015