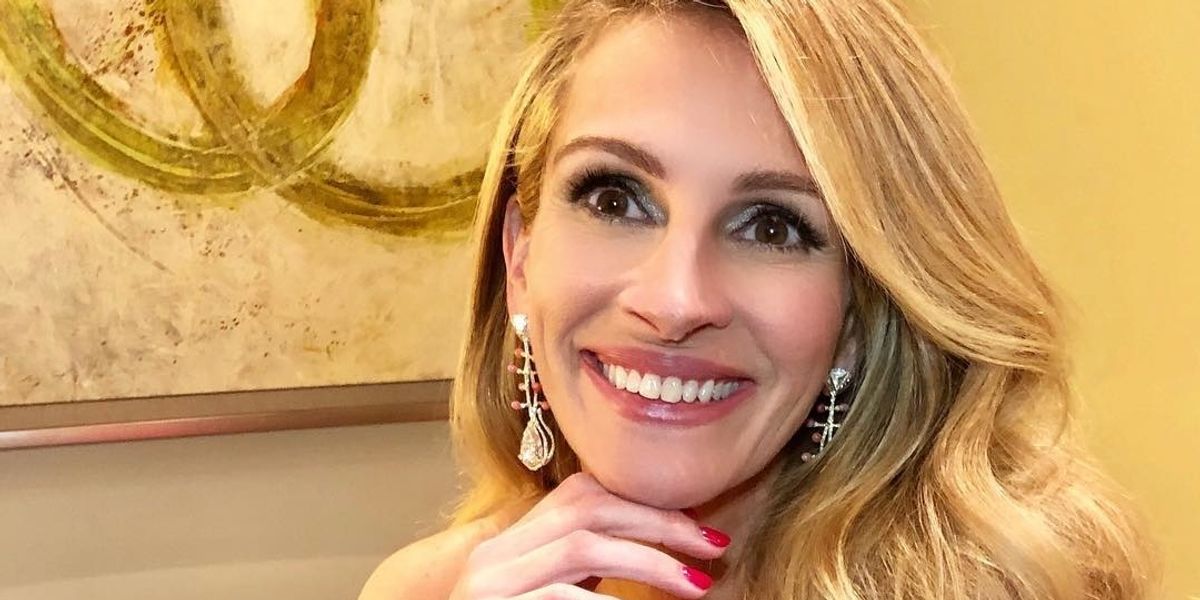 Why Are There Memes of Julia Roberts As Harriet Tubman?

"This script is fantastic. Let's get Julia Roberts to play Harriet Tubman." Wait, what?

Related | Give Cynthia Erivo Her EGOT Just For the 'Harriet' Trailer

On today's episode of Things That Actually Happened in Hollywood 25 Years Ago, Harriet screenwriter Gregory Allen Howard has revealed in a Q&A with Focus Features that a studio executive once casually suggested Julia Roberts as a top pick to play Harriet Tubman in the biopic.

Allen told Focus, "When someone pointed out that Roberts couldn't be Harriet, the executive responded, 'It was so long ago. No one is going to know the difference.'"

Naturally, the internet has a lot to say about this, and "gonna tell my kids" memes using Roberts' and Tubman's likenesses have been circulating rapidly.

The script for Harriet has been floating around Hollywood since the '90s, and was bound to have some strange encounters with film executives along the way. But this comment understandably took Allen, and now everyone else, by surprise.

"The climate in Hollywood [...] was very different back then," Allen says, noting how the tremendous success of movies such as 12 Years a Slave and Black Panther paved the way for Harriet to finally have the release it deserves in 2019.

What I imagine the tension in the room was like in that general meeting when that studio exec suggested to Julia Ro… https://t.co/f4nIajszNI
— Matthew A. Cherry (@Matthew A. Cherry)1574220924.0

Needless to say, we're glad a Roberts-starring version of Harriet never saw the light of day. Cynthia Erivo plays a far better Tubman than Julia Roberts ever could, for all of the obvious reasons — something we're sure Roberts herself would acknowledge.

Erivo's critically acclaimed portrayal can be seen in theaters now.