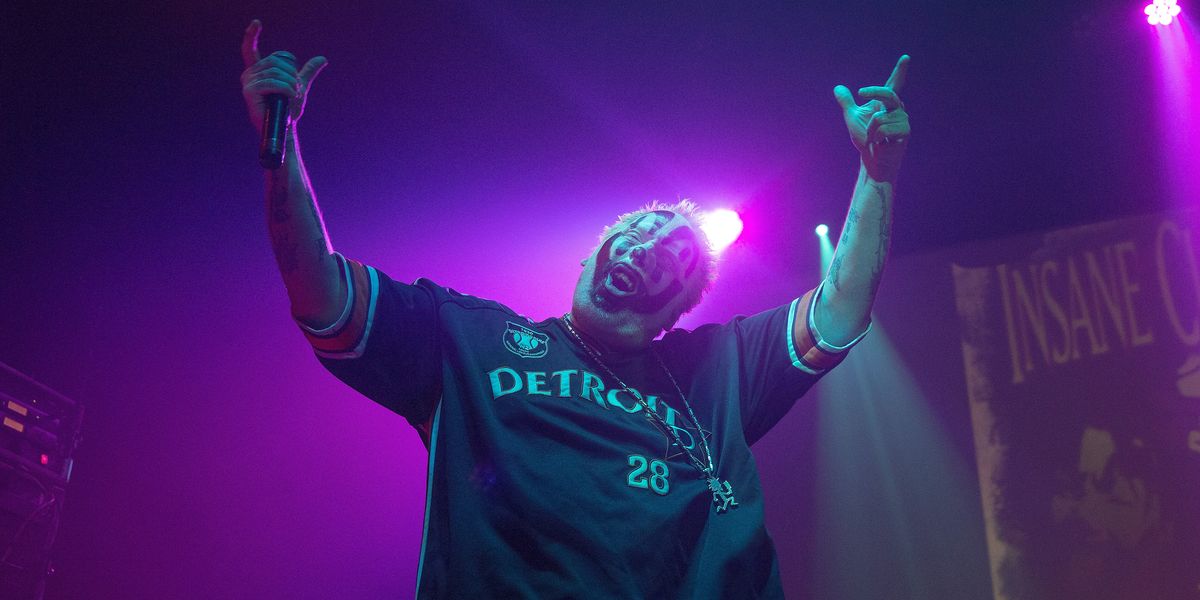 Juggalos And Trump Supporters Set To Face Off In Washington DC

On September 16th, a group of around 7,000 avid Trump supporters will descend on the National Mall for what they're calling the 'Mother of All Rallies,' touted as "The Woodstock of American Rallies" on the march's website. Sure, Woodstock! Just switch Jimi Hendrix with a neo-Nazi, swap out Janis Joplin for a 9/11 Truther, and if you just go ahead and replace Sly & The Family Stone with eight All Lives Matter-ers then they're pretty much exactly the same thing!

The stated goal of the MOAR is to "demand protection for traditional American culture," which is most definitely a dog whistle for every angry racist emboldened by our president's failure to condemn the neo-fascist violence in Charlottesville. However, it appears that there's going to be a bit of a hitch in the plans for Woodstock 2017... the Trump supporters inadvertently scheduled their march on the same day as The Juggalo March on Washington (!!!)

The Juggalos, of course, are the clown-face-painted super fans of Detroit-based horror rappers (and born again Christians), Insane Clown Posse. Their march has been in the works for over a year now, planned when the Trump presidency was just a glimmer in satan's eye, to protest the FBI categorization their subculture as a "loosely organized hybrid gang." After a lawsuit filed with the help of the ACLU was dismissed in 2014, the Juggalos decided to take the fight to the streets:

"As many of you are no doubt personally aware, the FBI's inclusion of Juggalos as a "gang" has resulted in hundreds if not thousands of people subjected to various forms of discrimination, harassment, and profiling simply for identifying as a Juggalo. Over the past five years, our legal team has heard testimonies and reports from Juggalos all over the nation who have lost custody of their children, been fired from jobs, denied access into the armed forces, and the most common consequence — being officially labeled as a gang member by law enforcement agencies for wearing Juggalo related clothing or brandishing one or more Juggalo tattoos."

The MOAR march is scheduled to begin at 11:00, and the Juggalo March is scheduled for noon. Although Insane Clown Posse express a clearly anti-racist stance in their music, the Juggalos themselves come primarily from swing states and don't seem to have a clear ideological alignment. Some of the Juggalo-affiliated gang violence that earned the entire subculture that FBI categorization was racially motivated, but we can only hope the Juggalos take this fateful opportunity to counter-protest. After all, sometimes heroes don't wear capes. Sometimes they wear clown makeup and drink faygo.