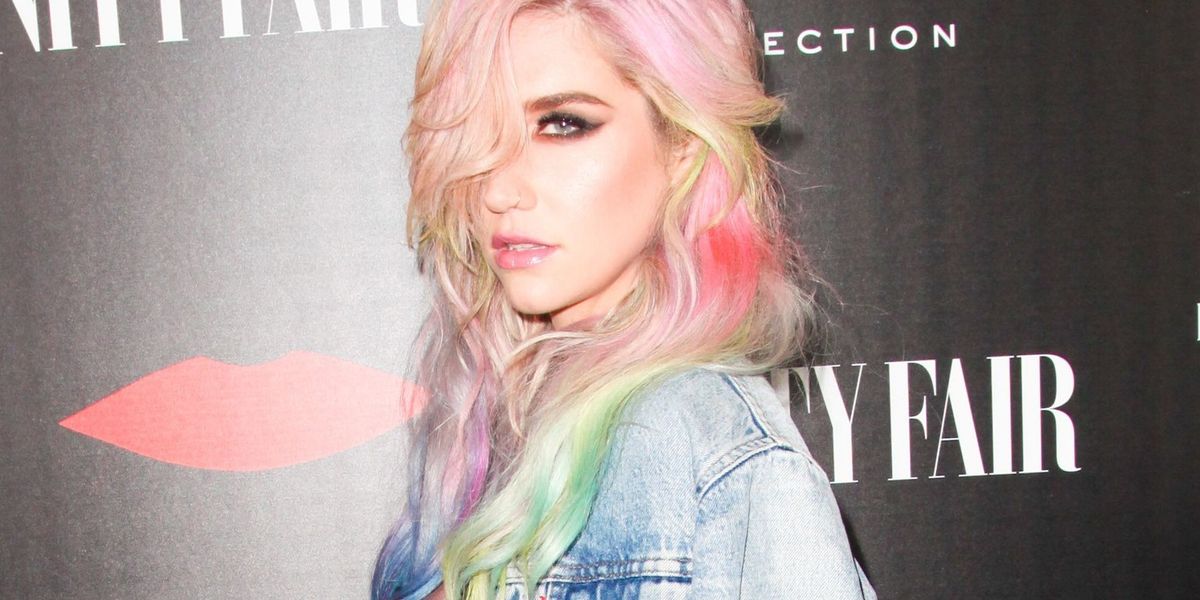 Judge Rejects Most of Kesha's Suit Against Sony and Dr. Luke

Today was a rough legal day for #freekesha. New York judge Shirley Kornreich threw out all but one of Kesha's claims, and also denied her the option of amending the current claims.

Kornreich tossed all of Kesha's claims against Dr. Luke under New York's "hate crimes" statutes, noting in her decision, "Every rape is not a gender-motivated hate crime." She also noted that claims of years of verbal abuse and threats are not sufficient to invoke the hate crime laws--Kesha would need to show an instance of physical violence or property damage, and her instance (her alleged 2008 rape) is past the statute of limitations.

Kesha's claims of emotional distress were also denied, with the judge writing that "insults about her value as an artist, her looks, and her weight are insufficient to constitute extreme, outrageous conduct intolerable in civilized society." Furthermore, she decided that many of these things were just outside New York's jurisdiction, as they happened in California.

The one leg of her case that remains standing is a counterclaim that Dr. Luke's suing for breach of contract effectively ended her contract with him. Kesha's options now are continuing with this remaining leg of her New York suit, or trying again in California.