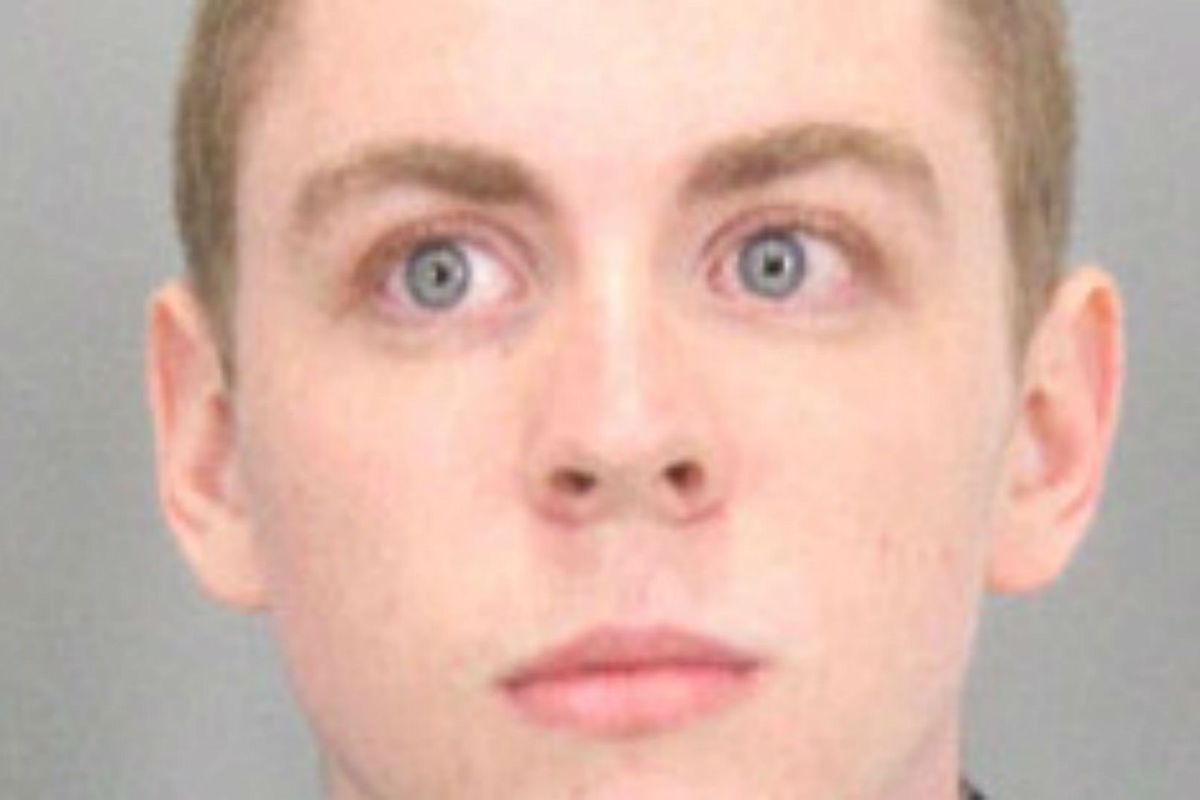 Aaron Persky, the California judge who faced international backlash after his obscenely lenient sentencing for Brock Turner aka "The Stanford Rapist," has asked to no longer hear criminal trials, and be reassigned to civil court.

If you'll remember, Persky felt substantial prison time would be detrimental to Turner's longterm well-being, and sentenced him to six months in county jail; he's expected to walk free as early as next month.

As recently as THIS WEEK, Persky decided to forgo his consideration of reducing a plumber's child pornography felony conviction to a MISDEMEANOR; his recusal has resulted in him switching out the case, and allowing Judge Vincent Chiarello to step in for him.

Persky released a statement on the decision, citing his involvement in the Turner case as "distracting" for his down-the-line credibility (if that's how you want to put it), and some unspecified incident involving his family.

While on vacation earlier this month, my family and I were exposed to publicity surrounding this case. This publicity has resulted in a personal family situation such that a person aware of the facts might reasonably entertain a doubt that the judge would be able to be impartial.

The judge seems to have a history of letting sex felons off the hook on the basis of privilege: in 2000, Persky presided over a trial involving a group of students from De Anza Community College in Cupertino, California, who gang-raped a 17-year-old girl at a party.

According to reports, Persky indirectly (or directly) discredited the victim's claim that she suffered PTSD from the horrific assault, allowing the jury to be presented with photos of the young woman partying years after the incident, in suggestive clothing.

As a result, four defendants settled outside court, while three had their charges dropped and two were found not liable, because how could a woman with severe psychological trauma engage in such lewd behavior.

Since June, over one million people have signed a petition to have Persky removed from the bench in general, so I guess self-imposed exile to dolling out alimony is as good as we're going to get, for now.