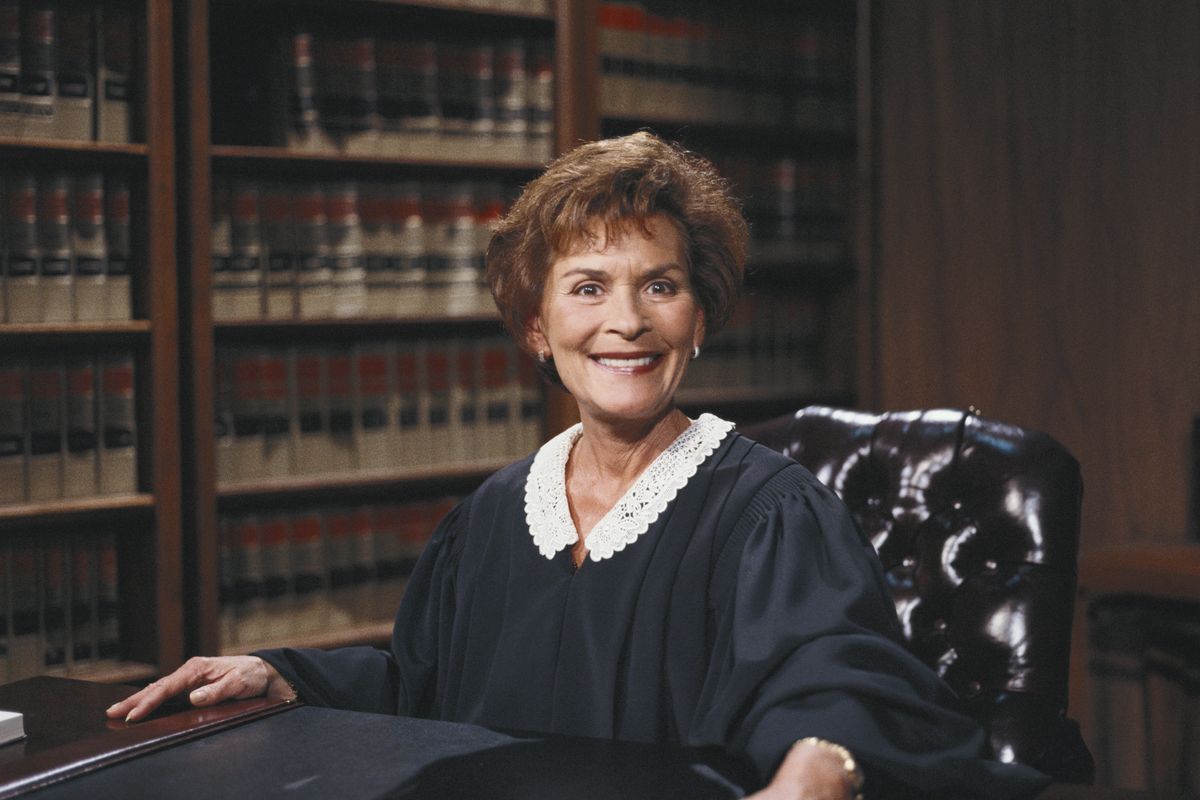 Mass hysteria set in this morning when the internet woke up to the news that beloved courtroom classic Judge Judy would be ending after 25 seasons. First airing in 1996, the show has developed a dedicated viewership that averages nine million watchers per day, a staple of afternoon television watching in households and doctors' offices across America. Condolences began pouring in almost immediately after Twitter users discovered the trending topic.

Related | Race to the Top: The Decade in RuPaul

The news hit hard, but apparently this isn't the last we'll hear from "Judge Judy" Sheindlin. Sheindlin announced on Ellen that a new program, Judy Justice, will be hitting non-CBS screens very soon.

Nothing say I’m growing up like Judge Judy announcing her show is ending. This show and her impact is GENERATIONAL https://t.co/flDFSuaKJm
— Joshua Chenault (@Joshua Chenault)1583163550.0

While the celebrity judge was intentionally withholding during her interview about the show's end, she was clear that she wasn't ready to put away her gavel just yet. "Judge Judy, you'll be able to see next year — a full year, all new shows," she said of the final season. "The following couple of years, you should be able to catch all the reruns that CBS has sold to the stations that are currently carrying Judge Judy, and Judy Justice will be going elsewhere. Isn't that fun?"

Okay, everyone: let out a collective sigh of relief. Especially you, RuPaul. Judge Judy isn't disappearing forever. Also notably, with the big news came a new hairdo, as DeGeneres pointed out. Sheindlin rocked a sleek ponytail on the talk show, even calling it "liberating," and saying she feels like Greta Garbo. New year, new Judy!