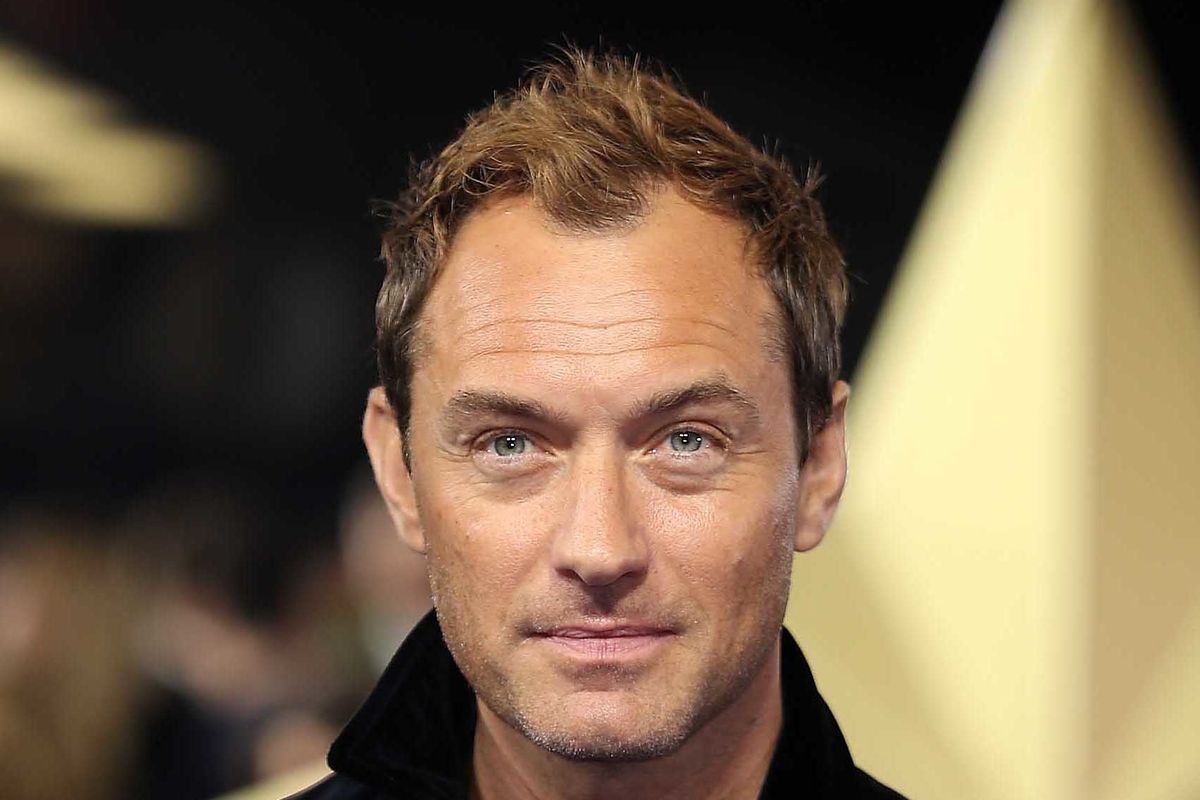 On Tuesday we were blessed with pure and holy images of the OG daddy, I mean father, I mean...Pope. Set photos for the upcoming HBO series The New Pope leaked online, revealing Jude Law stunting the body, the blood, and the holy spirit on a beach in Venice, Italy. Emphasis on the body.

Leaving behind the traditional Papal house dress, Law opted for a virgin white speedo instead, dazzling onlookers with a spectacle somehow both chaste and overtly sexual.

The New Pope is a continuation of the 2016 limited series The Young Pope. Directed by Paolo Sorrentino for Sky Atlantic and HBO, the series will follow Law as he reprises his role as Pope Pius XIII, alongside co-star John Malkovich.

Right on time for Easter, Law has truly brought new meaning to #blessed, with thirsty Twitter users self flagellating as we asked ourselves why we'd ever dared question Jude Law's hotness. If these pictures are any indication, this bizarre show's second coming is sure to be worth the wait.