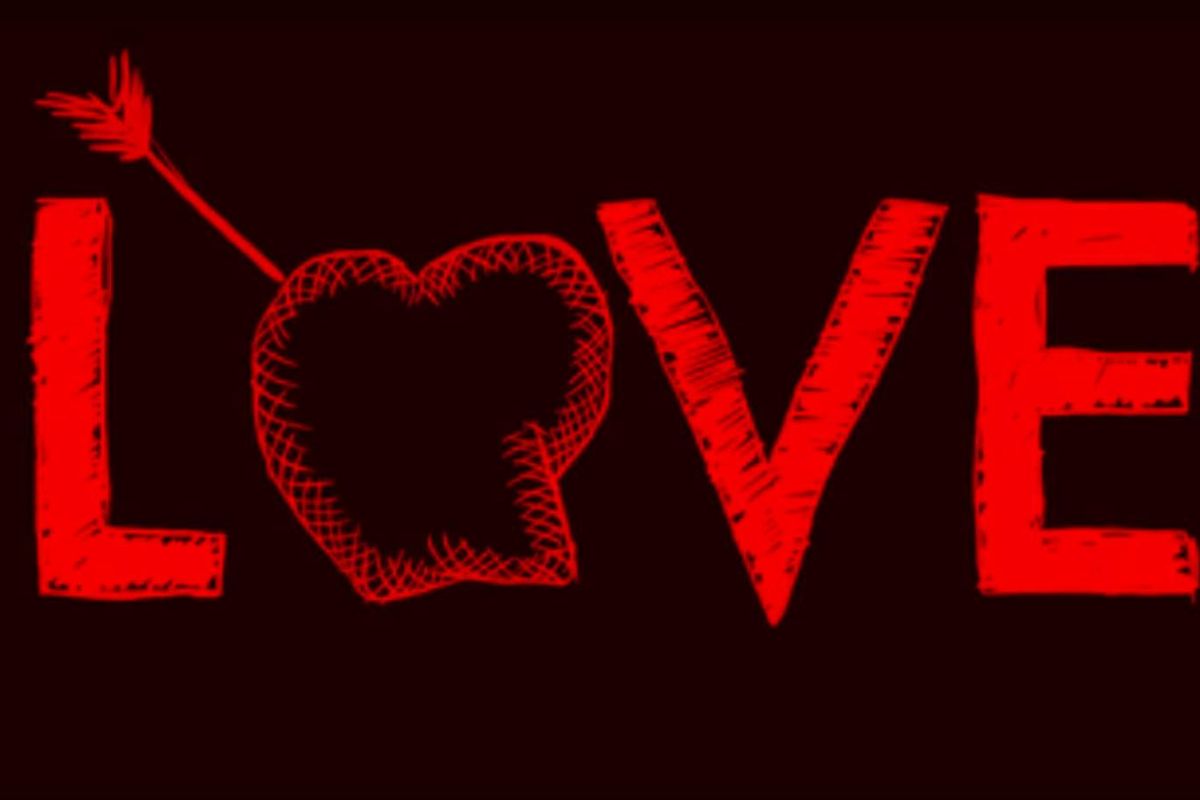 Judd Apatow has paired up with Netflix for an original comedy series Love, which stars Community's Gillian Jacobs, and LA comedian Paul Rust, and the first official teaser trailer has been released.

The show follows mild mannered Angeleno Gus (Rust) and wild Mickey (Jacobs), and as they fall into an unlikely love match.

Written by Rust and his wife, Lesley Arfin--a former staff writer on Apatow's other producer credit Girls--Love will premiere all 10 episodes on February 19th, 2016, and another 12 in 2017.