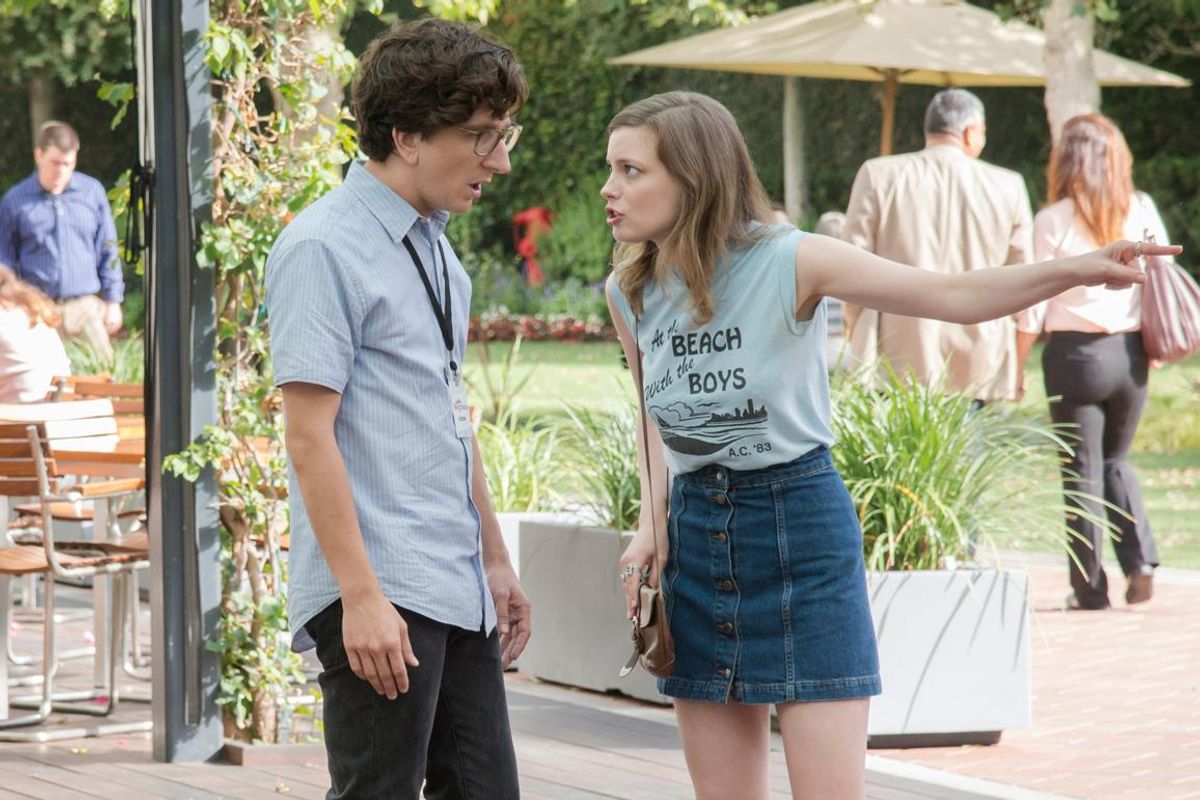 Judd Apatow's 'Love' Will Be Your Next Netflix Binge

Like any good Apatow romance, the show explores the relationship between an emotionally-stunted mess and an uptight, repressed goody two shoes. But we live in a post-Trainwreck world now, so the schlub in this series is the woman!

Earlier this week, Netflix released a pair of teasers introducing the two lead characters, Mickey and Gus, which provided a glimpse of Jacobs in a departure from her previous roles and Rust slipping easily into the bottled-up nebbish role he has perfected on TV and film for years. Beyond the leads, the cast is stacked with comedy world favorites and Apatow veterans like Claudia O'Doherty, Milana Vayntrub, Brett Gelman, and Kyle Kinane.

With a cast this strong and Apatow behind the wheels, Love could be a binge-worthy series of Master of None proportions. Now, if only the show featured the actors' parents.