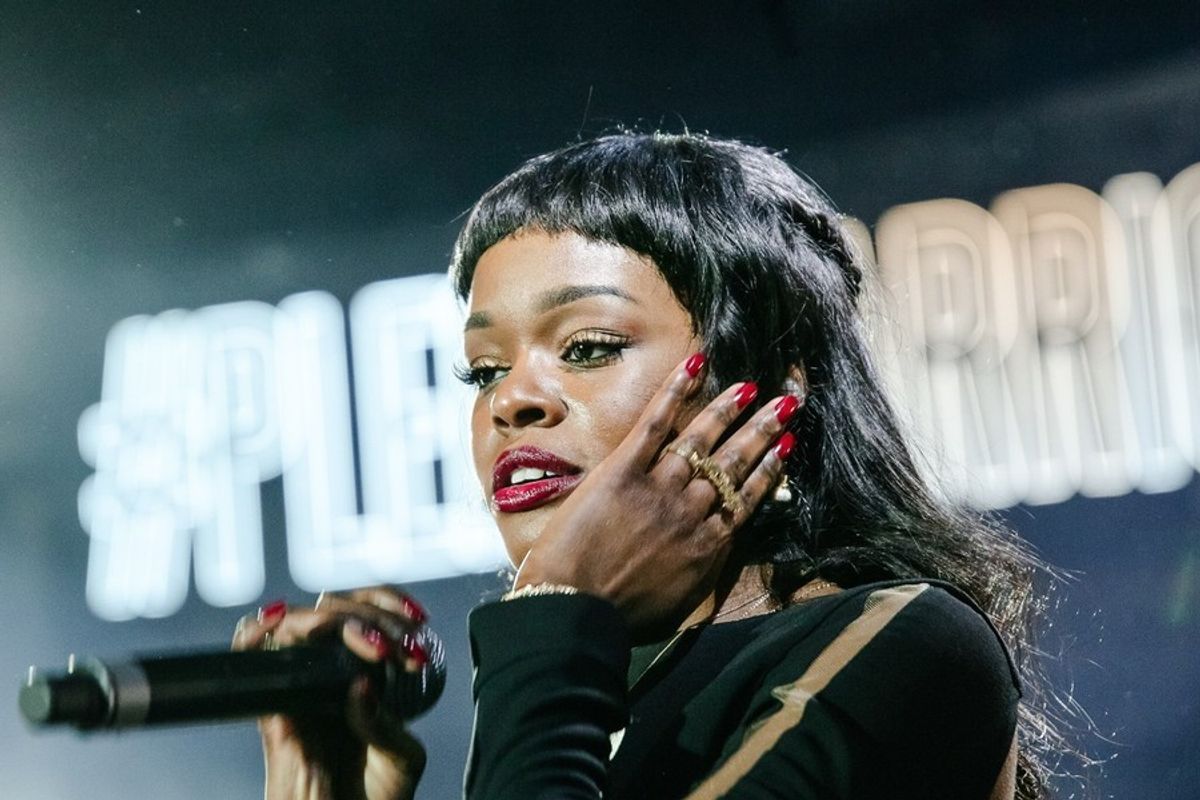 UPDATE: In case you missed it, Sia condemned Azealia's fowl-purging:

Sacrificing animals for your gain is the wackest shit I've ever heard. Get ahead by being awesome, kind and working hard.
— sia (@Sia) December 30, 2016

Azealia hit back, calling out Sia for disrespecting her religious beliefs:

On top of all of this, however, the Church of Satan added its two cents:

We would like to clarify for the record that sacrifice, animal or otherwise, has no part of Satanism. #azealia #azealiabanks
— The Church Of Satan (@ChurchofSatan) December 30, 2016

Harming animals is specifically forbidden in our 11 Satanic Rules of the Earth. https://t.co/TX776vlJF4
— The Church Of Satan (@ChurchofSatan) December 30, 2016

Since Satanists deify ourselves we have no need to make offerings to fictional entities.
— The Church Of Satan (@ChurchofSatan) December 30, 2016

As always, it's theism that sacrifices others to its ends, from animals to people who believe differently.
— The Church Of Satan (@ChurchofSatan) December 30, 2016

Apropos of nothing, full time troll / occasional rapper Azealia Banks posted and subsequently deleted a video of herself preparing to sandblast 3 years worth of dried chicken blood off of her closet floor. "Three years worth of brujeria," she says, panning across the truly grisly scene of gore and feathers in her closet. "Real witches do real things."

You can watch the video below (it's pretty gnarly), or just not do that at all!