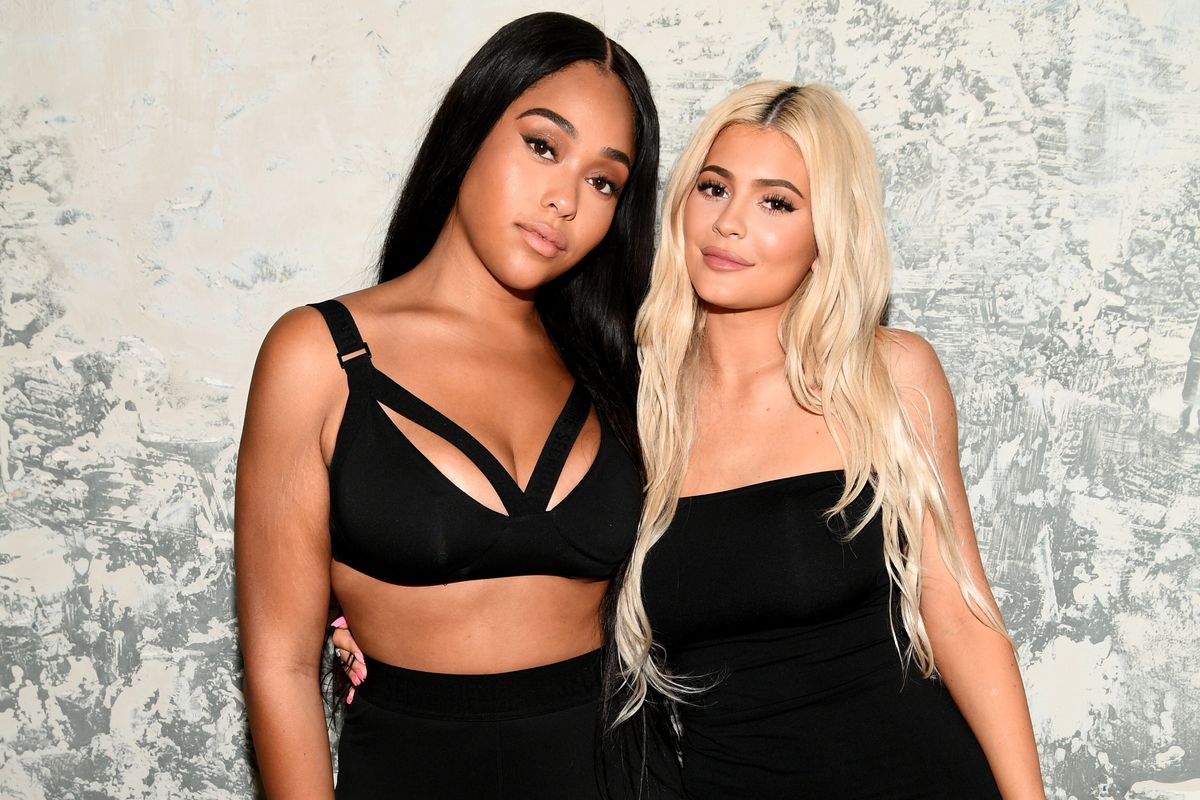 Well! Day three of the Jordyn Woods-Tristan Thompson cheating scandal and we finally have some solid intel on how Kylie Jenner's (former?) BFF is dealing with the situation she now finds herself in. Woods was spotted out and about in LA last night promoting her new false eyelash line and, if Twitter is to be believed, applying for a job at Lisa Vanderpump's restaurant SUR.

Like Khloé, Woods had unfortunately committed to a week of promotional duties before the story of her alleged Sunday night hook up with Kardashian's long term partner broke. She probably didn't want to be in the public eye last night, but had no choice. These are the perils of influencing in a TMZ world.

Still, Woods at least appeared to be good spirits at the launch of her new Eylure collection. Covertly filmed Instagram videos from the event show her thanking fans for their support during "everything that's going on... it's been real." This is her first public comment about the cheating accusations.

Now, to the SUR thing. Vanderpump's restaurant was just down the street from the launch location, and several people have said that they spotted her handing in a resume there. Note that the Kardashian-Jenners funded much of Woods's life — she lived in Jenner's guest house, and Jenner also reportedly paid for her car. Now that she has been excommunicated, she'll likely need a new revenue stream.

Vanderpump Rules cast member James Kennedy was first to tweet about seeing Woods at the restaurant, and a source confirmed the sighting to Hollywood Life. Kennedy is a bit of a troll, though, and it seems more likely Woods was just stopping by for a (sexy, unique) bite.