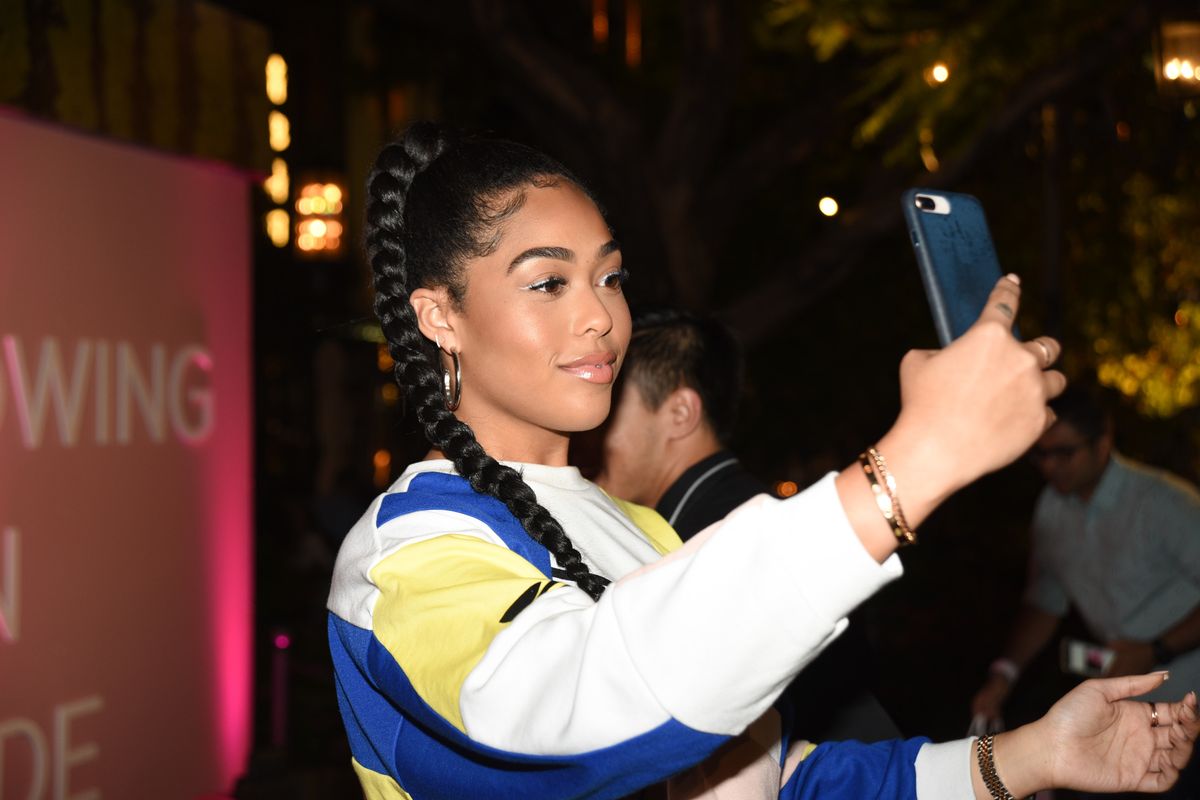 In honor of International Women's Day, Jordyn Woods decided to get back on social media to pay tribute to "some women [she admires] for their constant contribution to make an impact on today's society" through her Instagram stories. And if you were expecting to see any of the Kardashians, or any reference to them, think again.

Jordyn also debuted a new hairstyle. She chopped her long locks, and went for a fresh bob that actually looks similar to Koko's relatively recent chop. She captioned the photo, "If you're reading this.. it means God has given you another day to wake up and be grateful & better than you were yesterday💕"

Rumors have also been circulating that Jordy reunited with (former?) bestie Kylie Jenner. People were saying the two were spotted having breakfast together. But it looks like this was a case of mistaken identity. E! News reports that it was actually Kylie's other bestie, and fellow mom Heather Sanders.

While Jordyn's said her piece on Red Table Talk, and Khloé has been vocal about the whole scandal, Kylie has been quiet and hasn't given anything away about how she's handling the situation. Maybe we'll all get some clarity in the next season of Keeping Up with the Kardashians?