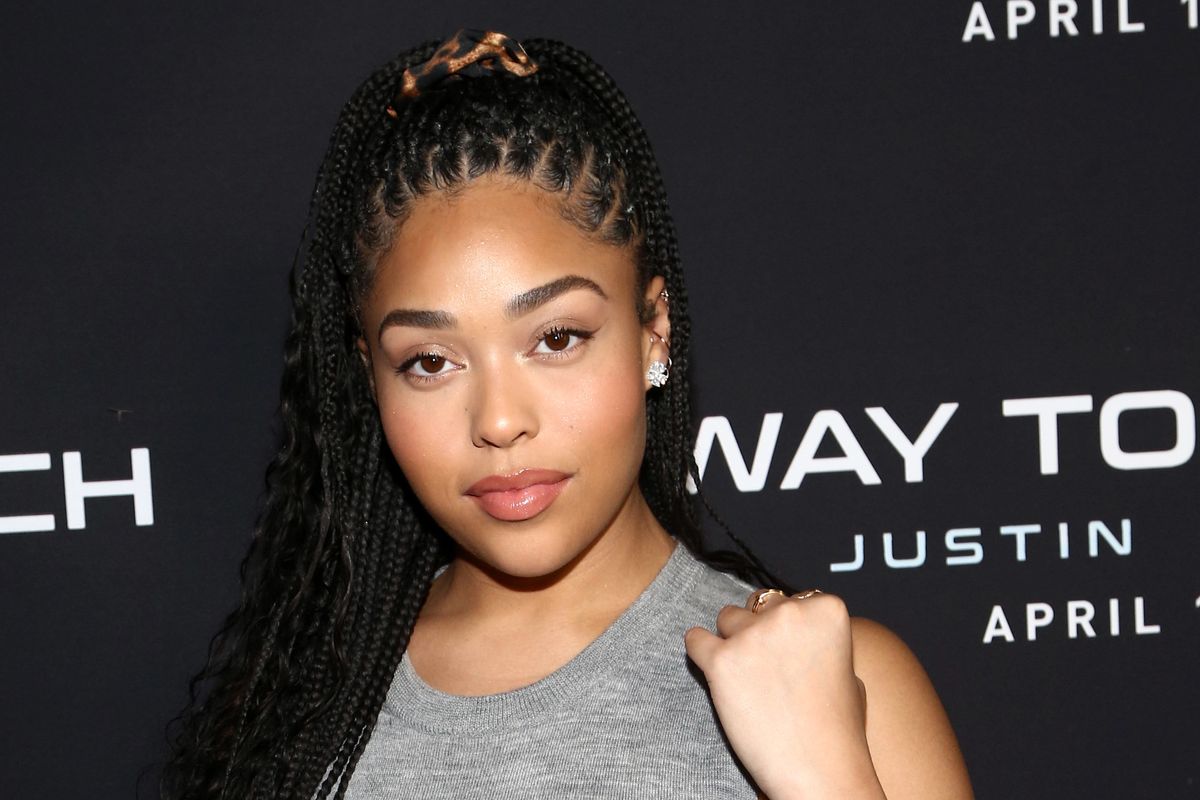 Jordyn Woods is currently under fire for posting photos of herself wearing a traditional garment in front of Abu Dhabi's Grand Mosque.

According to E! News, it all started earlier today after Woods posted a few snaps from her family vacation to the United Arab Emirates. However, her decision to wear a black abaya — which is a cloak-like garment typically worn over a woman's clothes — incurred the ire of several commenters, who accused her of being "insensitive" and "disrespectful."

And while some fans pushed back on the criticism by saying that Woods was only trying to "respect the local culture," others pointed out that she was not wearing the garment properly, arguing that her hair was still showing and "if you're gonna cover yourself then do it all the way. Not half ass."

That said, in the wake of the backlash, Woods responded to a commenter accusing her of "mocking" their religion by writing, "I'm sorry if I offended you but in order to enter the mosque you have to wear an abaya... In no world would I try to mock another person nor culture."

Not only that, but Woods also subsequently followed up her posts with an Instagram video of herself modeling the abaya in her hotel room.

"For those of you that don't know in order to enter the mosque you must wear an abaya," she wrote. "It was such an amazing experience getting to see the beauty of another culture. The view from my hotel though, is everything."

for those of you that don’t know in order to enter the Mosque you must wear an Abaya. It was such an amazing experience getting to see the beauty of another culture. The view from my hotel though, is everything 😍 @jumeirahsaadiyat