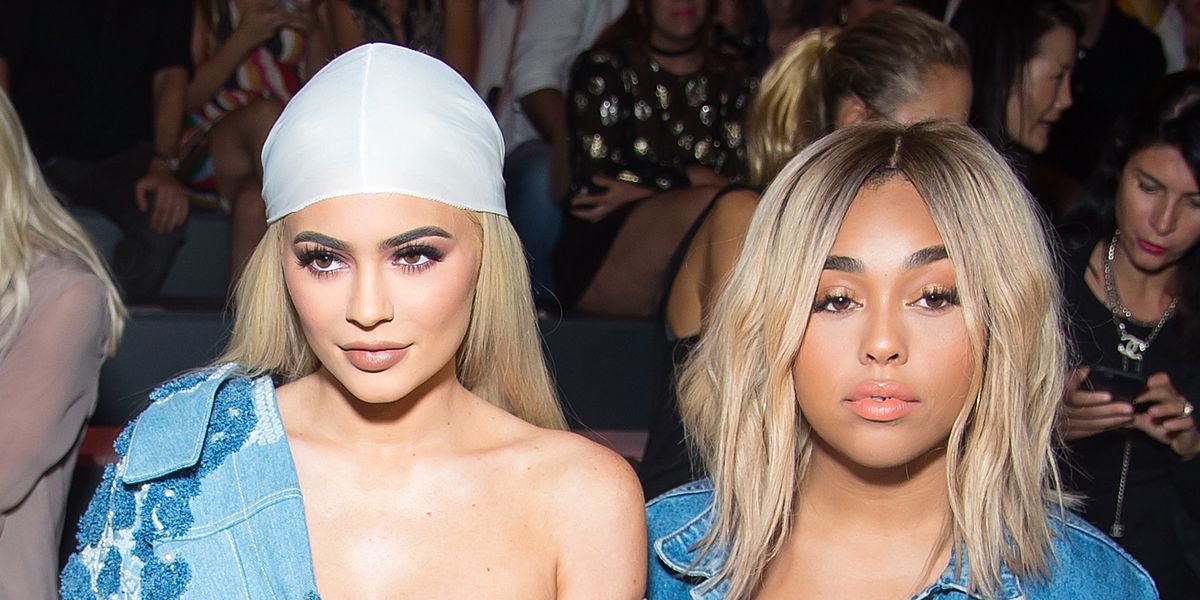 Jordyn Woods has recovered surprisingly well from the Tristan Thomas cheating scandale. She won sympathy during her appearance on Red Table Talk, and has gained more than a million new Instagram followers since news of her alleged hook up with Khloé Kardashian's partner broke in February. She's reportedly in the process of signing several lucrative new business deals that make use of her newly elevated social media platform.

Unfortunately, her best friendship with Kylie Jenner still lies in tatters. According to Kardashian mouthpiece TMZ, Kylie was unimpressed with the Red Table Talk apology tour and isn't interested in welcoming Woods back into the Calabasas inner sanctum. Woods, who was forced to move out of Jenner's guest house in a hurry when the Thompson story broke, is yet to come and collect her remaining possessions.

The formerly inseparable duo — they once underwent a marriage-like commitment ceremony in Peru — have supposedly been "mostly incommunicado" since Woods told Jada Pinkett Smith her side of the story. Woods presented herself in a sympathetic light, placing most of the blame on Thompson, and denying reports she'd slept with him or given him a lap dance. TMZ implies Kylie doesn't buy the story — we know that Khloé didn't either, and tweeted as much.

Do I have to be the therapist, here? Jordyn! You're better off. Just get someone on TaskRabbit to collect your shit from Kylie's mansion, then move on with your life.