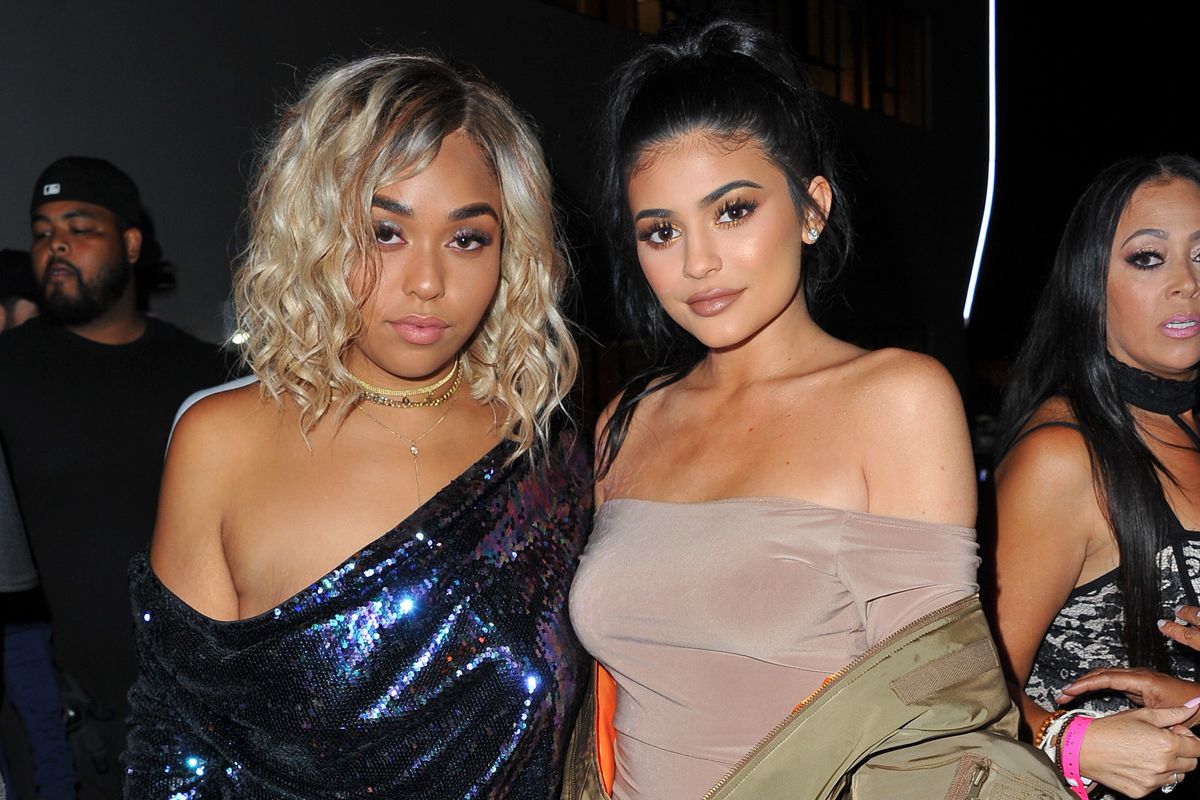 There's hope for Jordyn Woods and Kylie Jenner, the former best friends torn apart by Tristan Thompson and his cheating ways. TMZ reports that the duo were spotted chatting at a nightclub on Friday night, and appeared to be on good terms. Back when Jordyn was caught hooking up with Khloé Kardashian's partner Tristan Thompson, Kylie kicked her out of their shared home.

The peace talks went down at celeb hot spot Bootsy Bellows, where Jenner was partying in the VIP section to celebrate the birthday of her longtime friend Stassie Karanikolaou. (Earlier, she'd thrown Karanikolaou a fairly problematic Handmaid's Tale-themed cocktail party.)

TMZ says that Jenner actually left the VIP section to hang out with Woods for a few minutes, taking a few other pals with her on the mission. The two women "flashed smiles as they said hello" and supposedly the conversation "wasn't awkward at all."

None of this will surprise those who have been following the drama closely. Last week we learned that Kylie and Jordy were "on the road to recovery" and open to an eventual reconciliation.

But how is Khloé doing? Somebody tell me! Oddly, Tristan Thompson was partying at Bootsy Bellows that night too — but neither Jenner nor Woods spoke with him, somewhat understandably. He was there with Drake and some fellow NBA players.