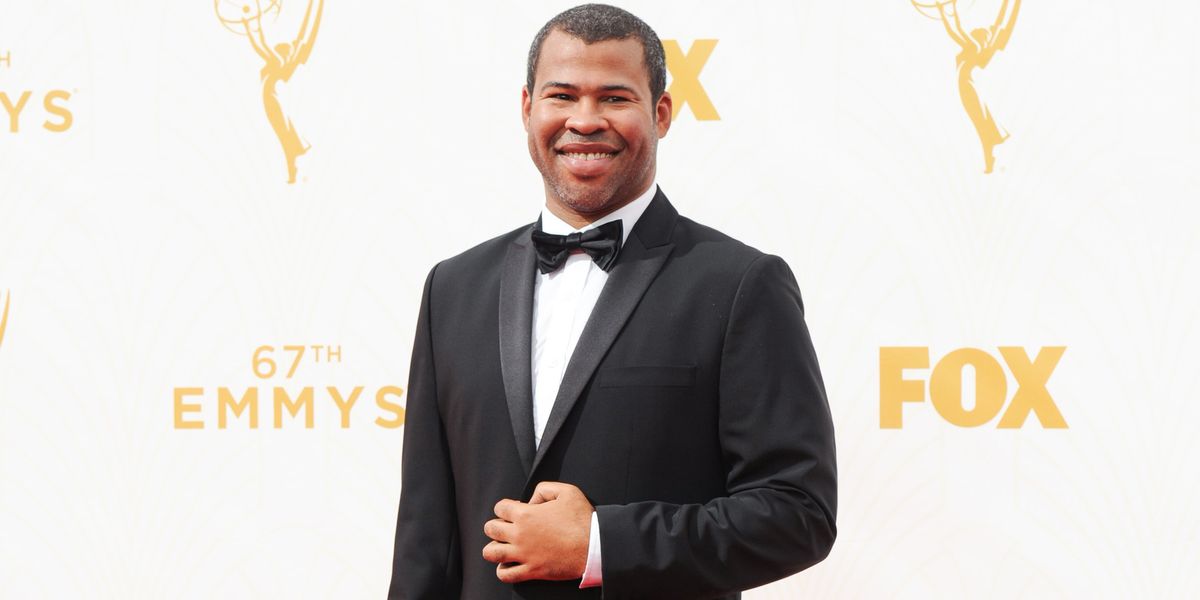 This Was the Worst Golden Globes Snub

The nominations for the 2018 Golden Globes are in, with many of the best and most talked about films and TV shows of the year nominated (and their creators and stars). Big Little Lies, Stranger Things, Call me By Your Name, and Master of None notably received nods, as did Issa Rae, Aziz Ansari and Daniel Kaluuya.

While any good awards show usually includes at least one surprise or upset, one snub this year that had fans particularly disappointed was that of Jordan Peele for Get Out. Peele's debut film smashed box office records and influenced the culture with countless memes, parodies, references and sparked profound cultural conversation.

People were also upset that the horror/comedy wasn't nominated for Best Original Screenplay, especially given that Get Out is the highest grossing debut film based on an original screenplay in history.

Are the @goldenglobes serious not giving @JordanPeele a best director nomination for Get Out?! 🤦♂️ pic.twitter.com/PKPPyRGit4
— Rachael (@itsmerachael) December 11, 2017

No Screenplay nom for #GetOut. I hate the #GoldenGlobes. That's a disgrace.
— Doug Jamieson (@itsdougjam) December 11, 2017

The Golden Globes just snubbed two scripts, GET OUT and CALL ME BY YOUR NAME, both of which could win at the Oscars. Globes gonna Globe!
— Kyle Buchanan (@kylebuchanan) December 11, 2017

Get Out didn't get nominated for its screenplay.

Only 4 black actors/actresses nominated across the 8 acting categories.

The #GoldenGlobes could have nominated Greta Gerwig, Dee Rees, Jordan Peele or even Patty Jenkins for Best Director. But no, we got five white men. Very disappointed.
— Denizcan James (@MrFilmkritik) December 11, 2017

As some of the tweets above note, despite incredible films made this year by women and people of color, the prestigious Best Director category is populated solely by white men. Controversy also broiled last month when it was revealed that Get Out would compete at the Golden Globes in the Comedy/Musical category, with many seeing this as an ironic meta-commentary on the way white audiences receive narratives told by black people about racism. Jordan Peele, for his part, semi-joked that the film was a documentary, anyway.