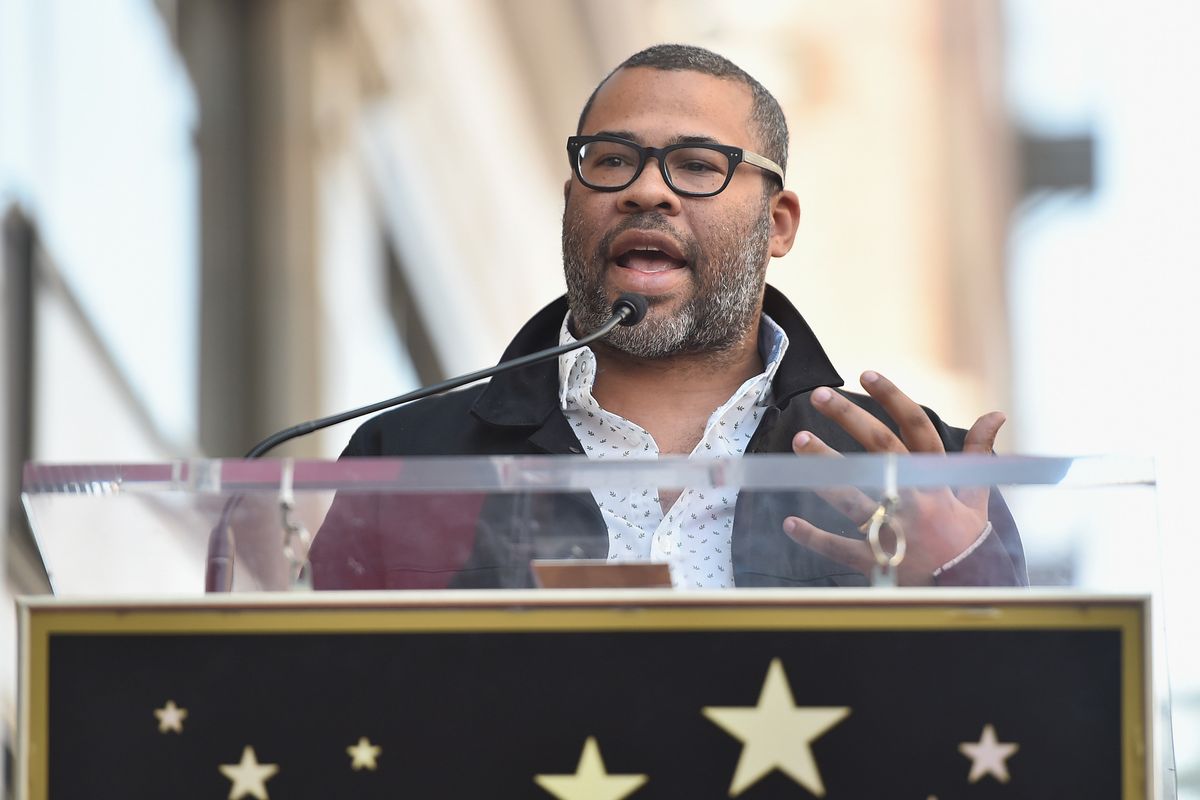 Jordan Peele is stepping into Rod Serling's shoes. He's off to a dimension as vast as space and as timeless as infinity, the middle ground between light and shadow, between science and superstition, lying between the pit of man's fears and the summit of his knowledge, etc. Aka the comedian, director, and Oscar-winning screenwriter is set to host a remake of The Twilight Zone, which he had already signed on to executive produce.

Peele tweeted a video Thursday of the original show's iconic credits, with his own voice mixed in with Serling's. Peele's version of the show will premiere on CBS' streaming platform, CBS All Access, next year.

"Too many times this year it's felt we were living in a twilight zone, and I can't think of a better moment to reintroduce it to modern audiences," he said in a statement.

The first Twilight Zone ran from 1959-1964, with subsequent revivals in the '80s, '90s, and 2000s. Serling hosted and produced the original, and wrote 92 of its 156 episodes. Before his untimely death in 1975 – the man smoked a lot – he was also an anti-war activist and advocate for racial equality. He was also, in at least this writer's opinion, super hot.

Seasons one, two, three, and five of Serling's Twilight Zone are available on Netflix. While some episodes certainly don't hold up (the sixties were a, uh, different time), it's one of the most celebrated television shows ever for a reason. If you haven't watched, do it!

Peele, who loves sci-fi and mindfucks in general, is the perfect (only?) choice to head up the reboot. This is going to be good!