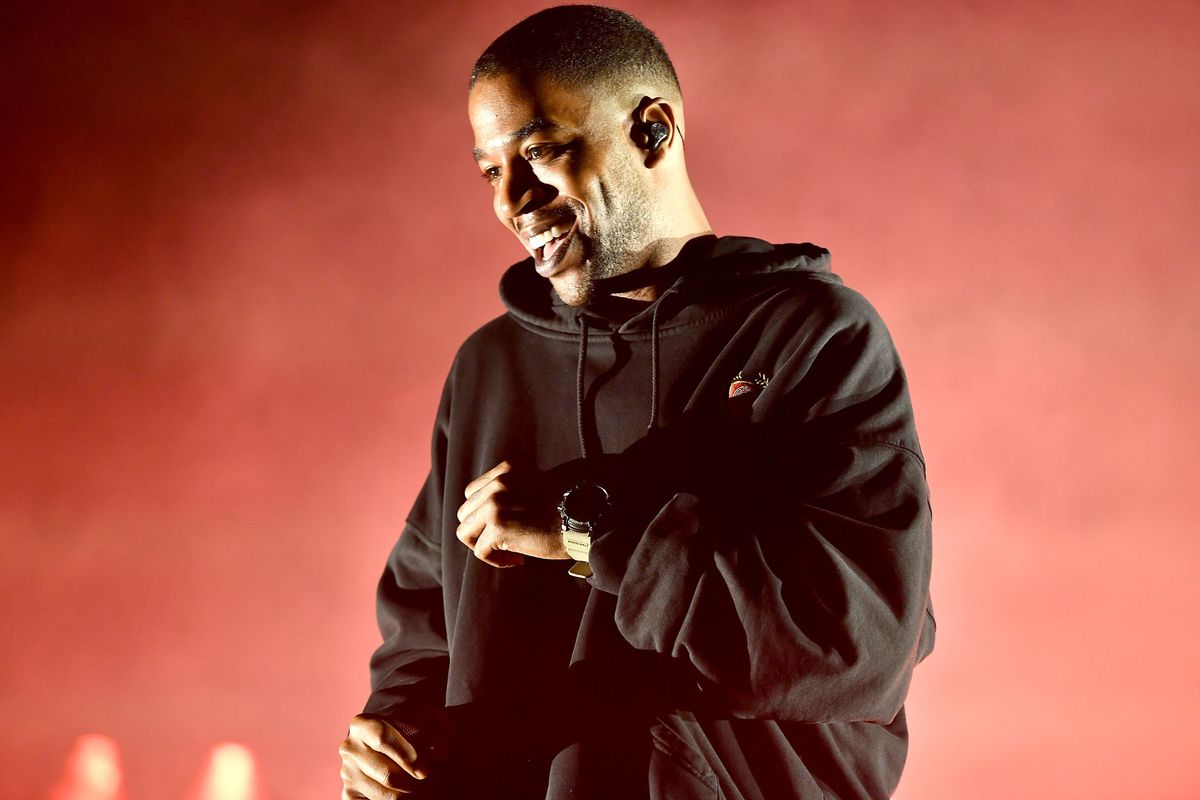 In a new interview with Billboard, Kid Cudi went deep, discussing recent turbulence in his life—and how he's gotten to a better place. In a viral 2016 Facebook post, the musician told fans that he had entered rehab to deal with anxiety, depression, and "suicidal urges." Cudi took some time out of the spotlight to focus on his mental health, and now says he's the happiest he's ever been.

But time out of the public eye doesn't translate to time off. Cudi also revealed that he's been working on a television show for some time, and that Jordan Peele might produce it.

"I've been working on this TV show secretly for four years," he said. "I'm [in early development] on a pilot and getting it right. Monkeypaw Productions is [in talks to] produce it — Jordan Peele's company."

Cudi has television experience; he starred on HBO's How to Make it in America, an essential program for lovers of streetwear (HTMIINA, you are gone but not forgotten), and he was also the bandleader on Comedy Bang Bang.

Cudi is also working on a clothing collaboration with APC, and plans on releasing more Kids See Ghosts albums with Kanye West.